5 European innovations to purify the air in our cities!

Posted on 26 May 2020 in Energy - Environment - Mobility, Alcim's articles by Alcimed.

In 2019, the European Environmental Agency estimated that air pollution was responsible for 518,000 premature deaths. A subject at the heart of current concerns as we know that for several weeks, researchers and doctors have warned about the correlation between air pollution and sensitivity to respiratory diseases, such as Covid-19. Prolonged and repeated exposure to fine and ultrafine particles damage the mucous membranes of the respiratory tract and the lungs, which ultimately facilitates infection of these tissues by viruses. In this context of health crisis, Alcimed has selected for you 5 European innovations to purify the air in our cities!

5 promising solutions in Europe to treat pollutants in urban areas

As a health and environmental issue, the fight against air pollution is played out on several levels: first on the reduction of polluting emissions at the source via the new standards on automobile, domestic or industrial emissions, then on the monitoring of air quality in time and space to trigger preventive or corrective measures, and finally on air treatment in areas with higher concentrations. It is on this last side that 5 solutions particularly caught our attention:

The Anglo-Italian company U-Earth has developed a bioreactor that digests pollutants such as viruses, VOCs (Volatile Organic Compounds)  and fine particles. Available in 3 sizes, it has already been installed to treat the air in the garden of a luxury hotel and in the new Microsoft offices in Milan. 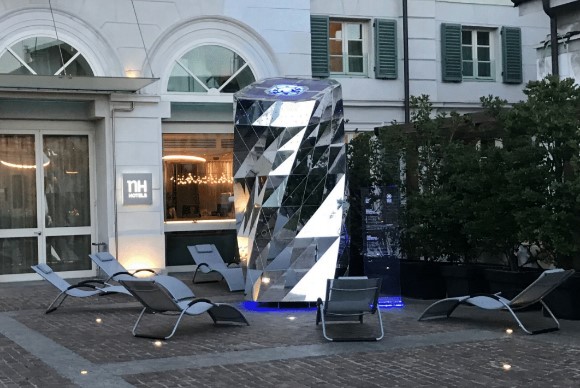 The purification solution by this small British company uses a chemically modified nano-carbon filter to capture and destroy various chemical pollutants such as ozone, nitrogen oxides and VOCs. In collaboration with Barclay, Airlabs has deployed its solution in several London taxis to create a fresh bubble air for passengers. The use of its filter has also been undergoing testing for more than a year to treat the air in the hall of a London underground station. 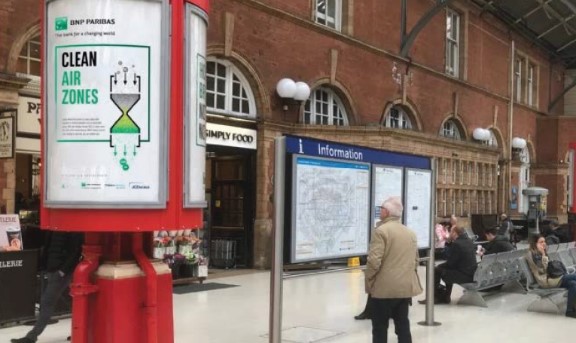 This German player is developing mobile containerized filtration solutions targeting mainly fine particles and nitrogen oxides. To demonstrate the effectivity of technical ambient air cleaning with a City Air Cleaner, Purevento installed its mobile prototype at the city motorway at Kiel. Aiming to treat large volumes of air up to 60,000 m3/h, Purevento was selected by the government of Kiel in a European tender earlier this year to provide the solution to comply with the required NO2-limits along a motorway. 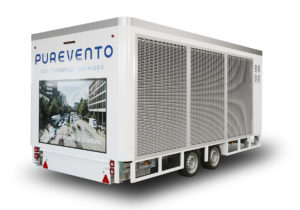 Based in Italy Is Clean Air markets wet air pollution control technology, the process of which is inspired by the rain cycle. Coupled with UV treatment, the solution treats a wide variety of pollutants: fine particles, nitrogen oxides, VOCs, ozone. Four units have been installed to treat indoor air at Rome Airport and an outdoor experiment has been carried out at L’Aquila. 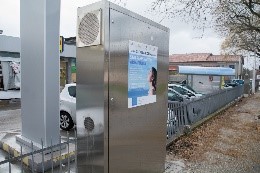 This other Italian player has developed a paint for treating nitrogen oxides based on the photocatalytic properties of titanium oxides. Airlite‘s products exist for interior and exterior coverings, it was notably deployed on a facade in Rome. 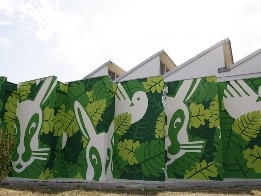 These 5 players illustrate the dynamism of Europe in the development of air treatment solutions. These promising young sprouts will however have to face competition from Chinese and Korean players, two countries also very advanced on these issues. South Korea is indeed an already very mature market for the domestic use of air purifiers. While in China, where 60% of cities suffer from fine particle pollution, the government strongly supports the development of air treatment solutions and particularly with the launch of the “blue sky battle plan” in 2018. Bioreactors, filters, UV treatments, … The race to purify the air in our cities is definitely underway. A race that our teams at Alcimed will continue to follow very closely!