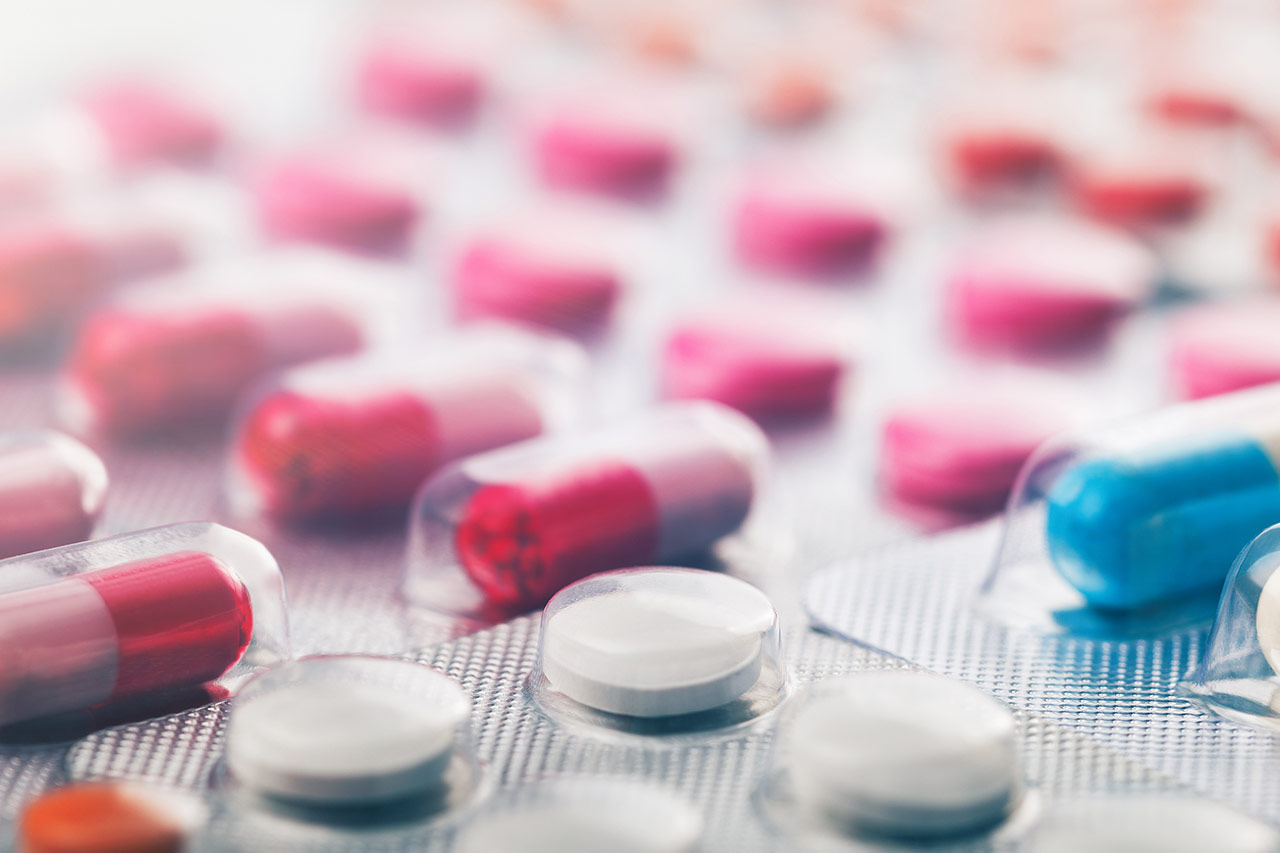 5 indications we are living in a post-antibiotic world

In a previous article, we highlighted the importance of dealing with antimicrobial resistance. As we mentioned, failing to tackle the growing problem of Antimicrobial Resistance will not only increase costs associated with most medical procedures, but drive up incidence rates of infectious disease by failing to prevent person to person transmission. In 2019, the Center for Disease Control declared that we are no longer waiting to announce the coming of post-antibiotic era, it has already arrived. What does it mean to live in a post-antibiotic era? In the 1944, antibiotics began to be mass produced creating a world in which people no longer routinely died of bacterial infection. In a post-antibiotic era, we no longer live with that guarantee. This hardly means we should throw our hands up in defeat! Stakeholders from across human health from food to pharma will be required to help navigate this global threat. Alcimed outlines the key hallmarks of this new era to create perspective on the scope of the problem.

Currently in the US there are almost 2.9 million AMR pathogen infections and 35,900 deaths in the US, with an estimated 10 million annual deaths globally by 2050 at the current pace. In 2013, the CDC estimated that 2 million people in the US alone where infected with AMR pathogens every year resulting in 23,000 deaths, excluding Clostridium difficile. Improvements in data collection have now revised the 2013 estimates to more than 2.6 million infections and 44,000 deaths. This improvement shows that we have been largely underestimating the size of the problem. The WHO’s Global Antibiotic Resistance Surveillance and Use System (GLASS) is working to improve reporting everywhere.

2. The number of pathogens listed as urgent or serious threats is increasing

When the original list was published, only three pathogens were listed as Urgent Threats (Clostridium difficile, Carbapenem-resistant Enterobacteriaceae (CRE), and Drug-resistant Neisseria gonorrhoeae).  By 2019, two additional pathogens have been elevated to the Urgent Threats (Carbapenem-resistant Acinetobacter and Candida auris). C. auris is a perfect example of how accelerated change can be in a post antibiotic era, as the pathogen was not even on the list in 2013, but this multi-resistant yeast strain is now a scourge in hospitals and nursing homes around the globe.

3. Global spread of AMR pathogens is possible at lightning speed

C auris also shows how fast pathogens can spread globally. While originally isolated in 2009, up until 2013 the pathogen was entirely limited to Japan and Korea with only a handful of cases. In the last 7 years, it has spread to 34 countries, with 318% increase in US cases in 2018 alone. This increased speed is aided by the 1 billion international travels whipping around the globe each year. The US receives 350 million visitors a year through more than 300 points of entry, making screening for pathogens a real challenge.

Estimates for the burden of AMR have been reported as high as $20 billion in direct excess medical costs and $35 billion in indirect costs such as lost productivity, according to the original 2013 “Antibiotic Resistance Threats in the United States” report. If these estimates are correct, even more than the $160 million dollars invested in the Antibiotic Resistance (AR) Solutions Initiative will be warranted to provide solutions.

5. Prevention is working, as AMR deaths are down 18%

There is light at the end of this tunnel. From 2013-2019, a decrease in the number of deaths attributed to AMR infections is down by nearly 1/5. The prevention efforts implemented in hospitals since the original 2013 report are effective. Better implementation of hygiene protocols in hospitals, raised vaccine awareness, and rapid response to new pathogens, such as C. auris  has largely contributed to the drop-in fatalities.

Prevention strategies will not work uniformly, making the CDC’s One Health challenge and WHO’s efforts to drive more focus on diagnostics and new antibiotic development will also be key to pushing forward in our post antibiotic era.

Danna, Project Manager in Alcimed’s Healthcare team in the US