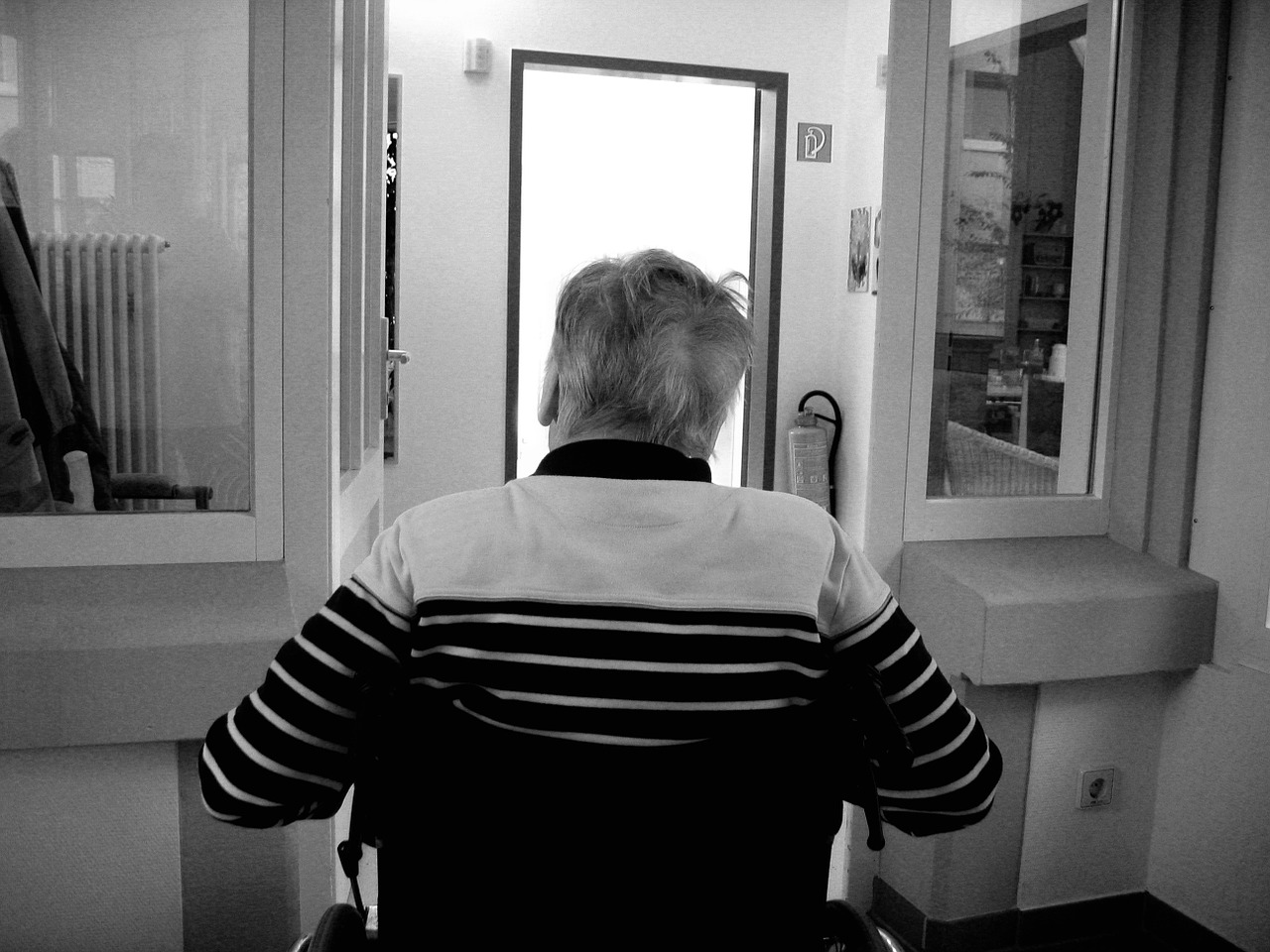 Alzheimer’s: Reaching the cure within this generation

Alcimed, an innovation and new business consulting firm, remains committed to supporting the pharmaceutical industry in untangling the complex web of difficulties behind curing Alzheimer’s, a disease with one of the highest drug clinical trial failure rates.

Alzheimer’s disease is the most common form of dementia and is one of the leading causes of death in the USA.

With hundreds of billions of dollars spent on finding a cure and caring for those burdened by this disease, Alzheimer’s remains an important focus for patients and family, healthcare professionals, and businesses. The Alzheimer’s Association states that up to 16 million Americans will have Alzheimer’s by 2050 and would cost the USA $1.1 trillion if the burden of expenditures remains the same as today. As existing Alzheimer’s treatments only manage disease symptoms, pharmaceutical companies continue to harness their efforts on stopping or preventing the disease. Most research and trials have targeted beta-amyloid, which plays a crucial role in Alzheimer’s brain plaque formation, but they remain unsuccessful.

New research gains insights into the cause of Alzheimer’s, resulting in increasing activity in drug development pipelines, but there are still immense obstacles to overcome.

Alzheimer’s research is a fast-paced landscape. There are updates on research about every hour, every day. With 18 drugs varying in mechanism of action currently in Phase I and II trials and new developments to target the tau protein in Alzheimer’s brain tangles, the excitement builds. Still, it can be increasingly disheartening to witness the growing burden of a disease with one of the highest drug clinical trial failure rates of 99.6% [1].
The unknown exact cause of Alzheimer’s, inconsistent funding, issues of intellectual property and partnership, and the difficulty in diagnosing Alzheimer’s and recruiting patients for clinical trials, create the complex web behind this intimidating failure rate. While the pressure increases, it is important to recall that we have uncovered almost of what we know about Alzheimer’s within the short time-frame of recent years. This is an achievement in itself, and the failures are key contributions to our understanding and ruling out false leads.

Alcimed remains committed to working with the pharmaceutical and healthcare industry, to build bridges between scientific research and therapies that are accessible to healthcare providers and patients.

Research centers and pharmaceutical companies are still hopeful in finding a cure during this generation – whether it is in continuing to target amyloid-beta or tau, or to develop new approaches, such as reversing Alzheimer’s disease or developing multi-target therapies. Alcimed anticipates the increasing role of partnerships between Pharma, MedTech, and patient associations for preventative measures, earlier diagnosis, pin-pointed timing of intervention, clinical trial recruitment, improved quality of care, patient adherence, family training, and alternative therapies. Alcimed aims to optimize decision-making on development and commercial strategies, as well as health policy, and to find technological and commercial partners to advance the field.