How does the prevention of age-associated loss of autonomy and old age dependency positively impact our society?

The ageing of the population, accompanied by the phenomenon of the fragilty of the elderly, has a negative impact on our public health system and, more generally, on our society. To limit the consequences, we must prevent age-associated loss of autonomy and allow the elderly to live independently for as long and as well as possible. To do this, tools and initiatives are being developed in territories. We look at the issues related to old age dependency with our Innovation and Public Health Policy team, which supports our clients in developing innovative solutions to prevent dependency.

Why preventing age-associated loss of autonomy and old age dependency?

Loss of autonomy has a cost

« According to the Libault report on dependency submitted in March 2019, the number of seniors losing their independence will increase from 1.3 million in 2017 to 2.2 million in 2050. »

This figure is striking, particularly in a general context of budget optimization at the national level. The issue of dependency spending thus appears legitimate. Moreover, and worryingly, a 2019 report indicates “that the revenues currently allocated to the repayment of the social debt will not be sufficient, once the latter is extinguished, to cover the dependency expenses that have not been financed to date”. It is also worrying to note that, at the financial level, when it comes to the elderly person’s ability to cover the expenses of staying in an EHPAD individually, we find that: “the remaining expenses after various aids reach €1,850 per month […] and exceed the elderly person’s current resources in 75% of cases” (extract from a DREES report).

Loss of autonomy threatens the quality of life of the elderly

Beyond the cost to society, we must also consider the individual cost of loss of autonomy, which is far from negligible for an elderly person and his or her family. Indeed, it is more difficult for a vulnerable individual to fully exercise his/her right to quality of life. In the same way, the great fragility impacts the family caregivers of aging people, many of whom are now exhausted. According to a DREES study, 47% of caregivers declare at least one negative consequence of the assistance provided to the senior on their physical health or their morale. Research on this topic, as well as recent national strategies raise the main issues to improve the quality of life of the elderly: prevention and support of dependency rather than denial through resources at home and in institutions, making available existing resources that are often unknown to people and their families, specific support for situations of relational breakdown, etc.

How to ensure the prevention of the age-associated dependence?

Thinking about dependence in all its aspects

Healthy ageing is defined by the scientific community as “the maintenance of functional autonomy, especially physical, mental and social functioning”.

Faced with such observations, it is becoming urgent to think preventively and no longer curatively in order to change our social model on this subject. We can see that “healthy ageing” is gaining ground in political discourse today. This healthy ageing is defined by the scientific community as “the maintenance of functional autonomy, especially physical, mental and social functioning”. Similarly, the Institute of Aging Sciences distinguishes three essential dimensions of maintaining the autonomy of aging people: physical activity, nutrition, and cognitive stimulation. This idea of a multiplicity of facets of dependence is also validated at the international level by the WHO, which in 2015 introduced the notion of “healthy ageing, defined as the development and maintenance of functional capacities allowing the well-being of the elderly person”.

Achieving this paradigm shift in society is essential to trigger the levers of dependency prevention: early identification of the deterioration of functions leading to loss of autonomy, generalization of preventive measures that are not related to care (physical activity, memory workshops, socialization, etc.). To achieve this, it is essential to train professionals in methods of supporting people to prevent dependency issues, both for employees and independent professionals. Indeed, the challenge of preventing dependency in all its forms is as real in the home as in an institution. This issue of training is covered by the 5th axis of the National Action Plan for the Prevention of Loss of Autonomy published in 2015, which proposes three key measures aimed at integrating the notion of dependency prevention into initial and ongoing training.

What are the concrete initiatives and tools to prevent old age dependency?

The recent and current Covid 19 crisis has demonstrated that beyond the physical and cognitive aspects, the psychological aspects are at the heart of the well-being of the elderly and therefore of maintaining their autonomy. As a “Petits Frères des pauvres” study shows, the containment measures particularly affected the elderly. In the report of this study, 46% of the elderly surveyed stated that the confinement had an impact on their morale, 35% on their physical condition and 20% on their appetite. To respond to this worrying phenomenon, EHPADs in France have mobilized to set up systems for maintaining social ties at a distance by using digital tools, in particular video-conferencing systems that have enabled many residents to exchange information virtually with their loved ones on a regular basis.

Digital tools for the prevention of old age dependency

Le numérique est un espace inépuisable de ressources, utilisé aujourd’hui pour contribuer à la prevention of dependency. For example, Alcimed accompanies the evaluation of an innovative program (ICOPE program carried out by the Gerontopole of Toulouse ) based on the use of a mobile application. The principle is simple: the elderly person fills out a questionnaire via an online application, enabling him or her to scan all aspects of dependency (mobility, memory, mood, nutritional status, sight and hearing). If an anomaly is identified, specific support is offered by health professionals, in accordance with the person’s needs and wishes. Despite the relevance of these innovations, their impact must be qualified by remembering that approximately 30% of people aged 60 and over never use the Internet in France. Therefore, there is room for innovation to make these tools accessible to a greater number of dependent elderly people, especially those of the 4th age (~over 80 years old).

While aging is an inevitable part of our life course, the idea of dependency associated with it creates a negative feeling. Of course, it is understandable that this represents a worrying cost, both on a national and individual level. However, levers exist and are currently being activated by various actors leading initiatives in the territories to change mentalities towards the importance of preventing loss of autonomy, and progressively change the way we look at aging. The objective of these initiatives is above all to allow the elderly to age well and independently. Our Innovation and Public Policy team in Lyon is keen to support them by supporting forward-looking projects that are not about to get old. 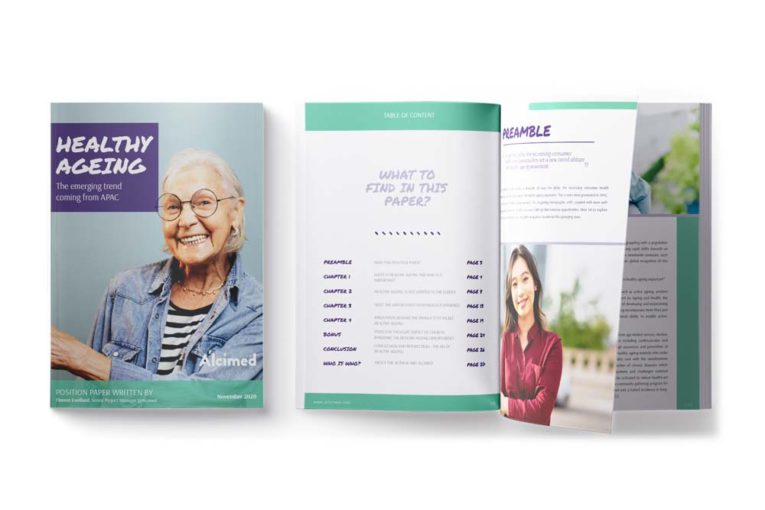 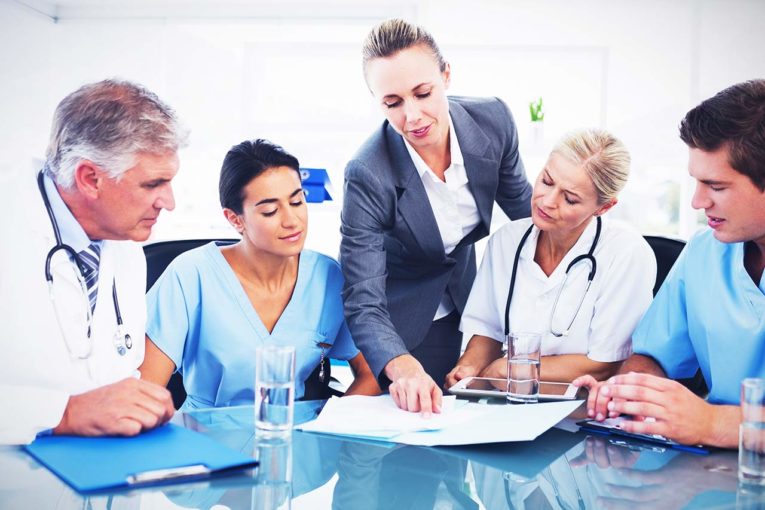 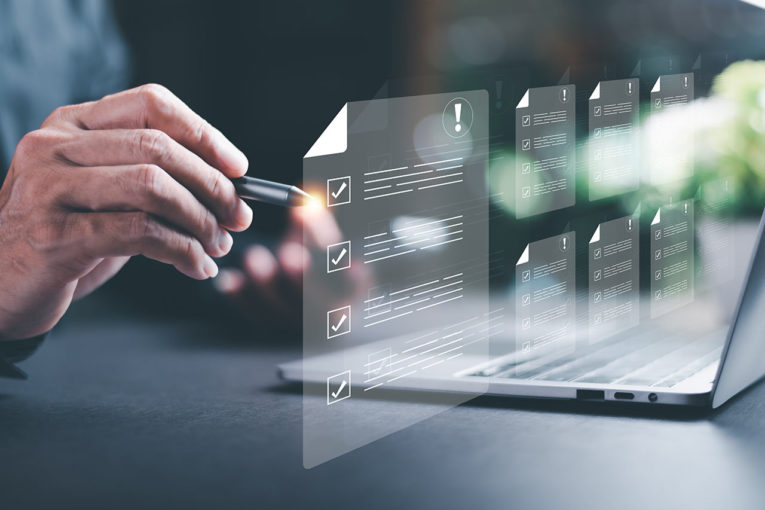 Article 51: a unique opportunity to innovate to better support patients