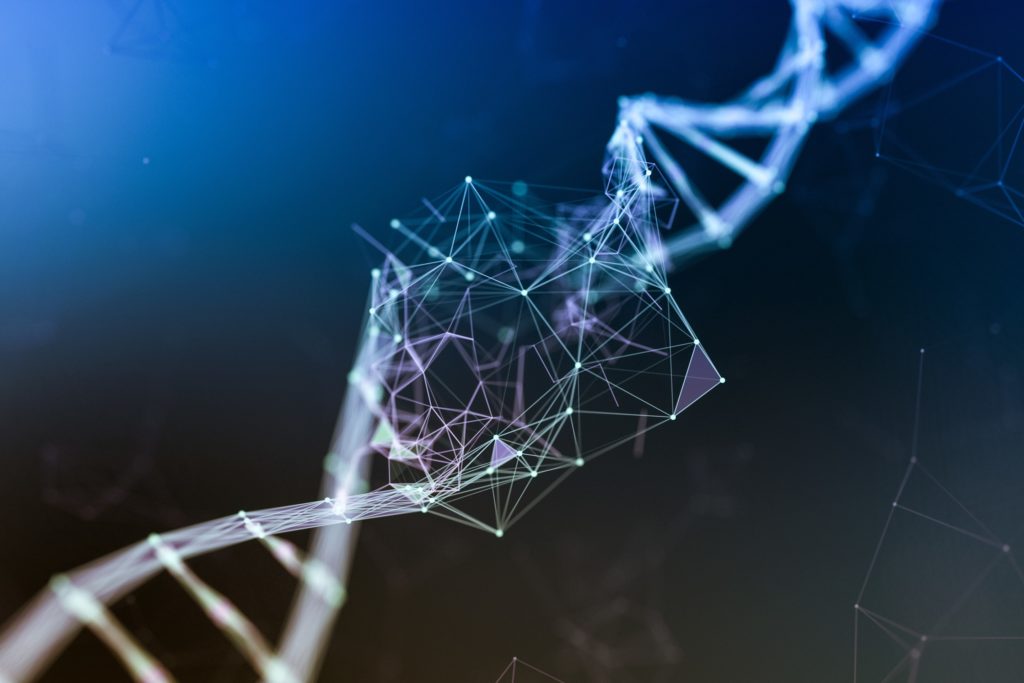 While the subject of genome editing is nowadays mostly looked at and commented on in its applications on humans or plants, its potential in animal breeding remains more confidential today. However, in the coming years, genome editing could provide new answers to major challenges in animal breeding for which no effective solution exists to date. Indeed, genome editing uses technologies such as CRISPR/Cas9 to modify the biological traits of organisms in order to confer new attributes, such as disease resistance or increased animal productivity for example. However, major challenges must still be addressed to allow the development of new innovation strategies around genetically modified animals. Alcimed looks back at the 3 key issues that genome editing for livestock is facing today.

1. Genome editing: the technological challenge, a first issue to overcome

Genome editing today is mainly based on CRISPR/Cas9 (Clustered Regularly Interspaced Short Palindromic Repeats / CRISPR-associated protein 9) technology, which is the most promising and widely used of the genome editing techniques that have been developed, due to its efficiency and superior targeting precision, as well as its low cost. However, the mastery of this type of technology is not yet fully acquired, and some major scientific constraints still need to be overcome:

Nevertheless, the current evolution of innovation strategies around genomic knowledge and genetic progress are leading to the emergence of solutions that could address these different technological and scientific challenges. For example, the introduction of CRISPR/Cas9 constructs can be simplified by techniques such as zygote electroporation, zygote transduction with recombinant adeno-associated virus (rAAV), or surrogate sire technology.

There is therefore a strong need to monitor the many technological advances made and to develop innovation strategies around genome editing techniques.

However, to date there are specific cases of genetically modified animals that have been approved for commercialization. One example is the AquAdvantage salmon from AquaBounty Technologies, a transgenic Atlantic salmon that matures more quickly to adult size and is marketed in Canada and the United States. Another example is a transgenic pig resistant to PRRSv (porcine reproductive and respiratory syndrome virus), developed by the company Genus PIC, which is currently undergoing an FDA review process.

These regulatory changes could well facilitate the emergence and development in the coming years of new innovation strategies and new projects based on genetically modified organisms, particularly for the livestock sector.

Today, there are still societal concerns about genome editing, as was the case a decade ago with the scandal surrounding the development of GMO corn. Genome editing is indeed at the origin of many controversies and debates around several axes, such as scientific questions (sanitary and environmental risks), ethical questions (modification of living organisms) or agro-economic questions (patents on living organisms, monopolies).

Nevertheless, certain applications of genome editing could resolve issues for which there is currently no satisfactory solution in the livestock sector, such as PRRSv (porcine reproductive and respiratory syndrome virus), for which there is no effective therapeutic solution or vaccine, and which explains the development by the company Genus PIC of a transgenic pig resistant to this disease.

There is also a growing interest in societal expectations for livestock issues such as animal welfare, environmental impact and animal health. The challenge for genome editing technology will therefore be to gain societal acceptance through the solutions that this technology can bring to the major issues of the livestock world.

Genome editing technology has the potential to transform animal breeding practices and the approach to animal health and welfare in the coming decades, depending on how it is embraced by companies, regulatory authorities and society. While genome editing in farm animals is still an emerging technology, which still faces major challenges in its development, it is gradually maturing for commercialization and shows promise in addressing major livestock issues. Companies are evolving their innovation strategies by betting that this technology will develop and by starting to position themselves in this field. This is the case of companies such as AquaBounty Technologies or large insemination companies such as Genus PIC, which are already positioning themselves in this field. Alcimed follows closely the rapid evolution of the innovation strategies of companies in this field, and is ready to accompany you to help you overcome the challenges on these subjects.

Nicolas, Consultant in the Alcimed’s Life Sciences team in France 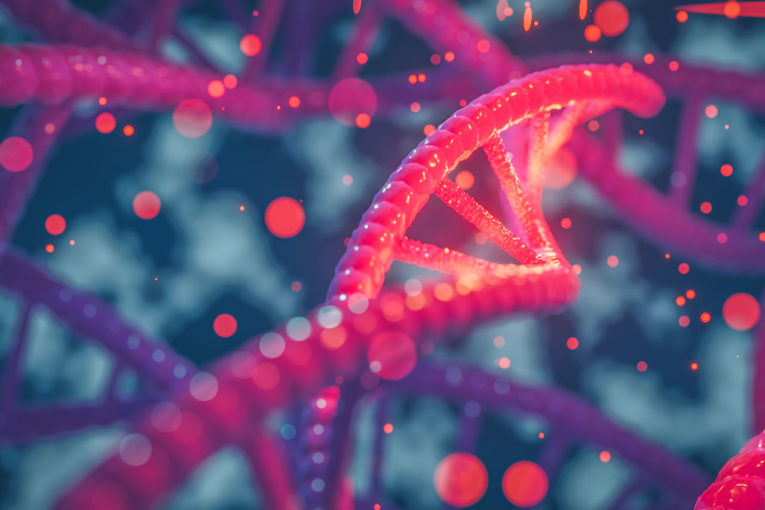 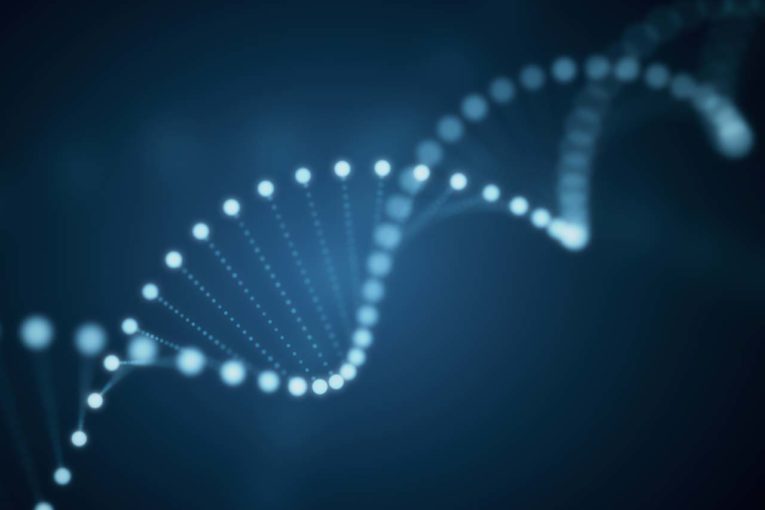 Gene-editing: What’s next after CRISPR Cas9? 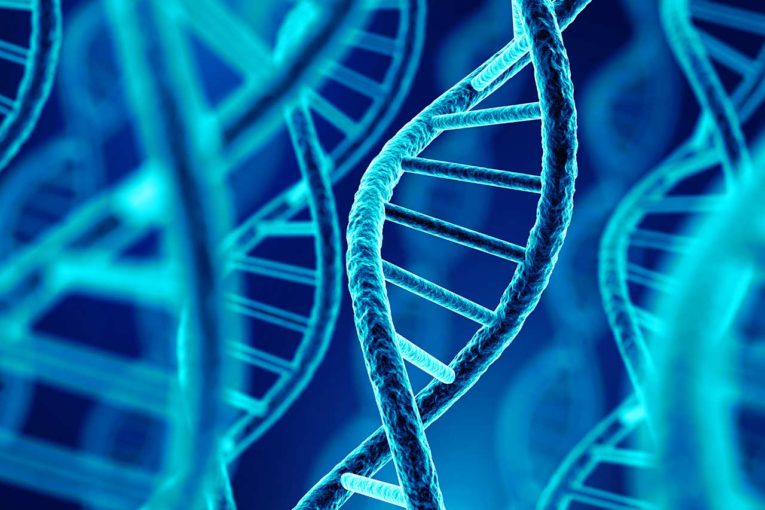