mRNA vaccines for COVID-19: when a crisis turns into a technology booster!

Before Louis Pasteur introduced the first vaccines at the end of the 19th century and thus opened the door to the prevention of infectious diseases, many viruses or bacteria that are now well controlled could be fatal to humans. Vaccines allow for example to protect against rubella, measles, but new viruses or new strains appear regularly, as it is the case with SARS-CoV-2 which causes COVID-19, leading to a pandemic situation which impacts the whole world. Vaccination has been identified from the beginning of the crisis as a major tool to get out of it, and by the end of 2020, in a timeframe that looked unachievable a few months earlier, the first vaccines against COVID-19 have seen the light. These are mRNA vaccines, a technology that has been in development for decades but had never yet reached the market. Alcimed analyzed this burning topic: What types of vaccines exist? Which ones are used to date in the fight against COVID-19 and what are the advantages and limitations of each method?

The different types of vaccines: from live attenuated vaccines to mRNA vaccines

A virus is an infectious agent that usually enters the cells of its host, where it multiplies using the compounds and metabolic system of the cell, generating more or less severe diseases in the infected individual. A vaccine is a preparation injected into a healthy person, as a preventive measure, in order to stimulate the immune system for it to acquire a protective immune memory in case of infection, thanks to a faster and increased immune reaction. To this end, there are different types of vaccines traditionally classified into 2 main families:

Live attenuated vaccines contain the whole virus “alive”, after it has undergone a treatment that weakens its virulence so that it does not cause infection in the inoculated person while inducing an immune response. This type of vaccine was the first to be developed. While this vaccine generally produces a strong immune response, it may cause a reaction with visible side effects (e.g. fever), and in rare cases there may be a risk of inducing the infectious disease in the individual. These vaccines are often expensive to produce and difficult to store.

Examples include vaccines against yellow fever, measles, mumps and rubella.

Inactivated vaccines were developed later in the 20th century. They are by definition inert and without infectious risk, even if a reaction – immune! – can be observed following their administration. In this category, we find:

The vaccines developed against SARS-Cov-2 and currently used belong to this large family of last generation vaccines. Messenger-RNA or mRNA COVID-19 vaccines were developed first and have been followed in recent weeks by subunit viral vector vaccines and a recombinant vaccine.

RNA and DNA vaccines: functioning and advantages in the context of prevention against COVID-19

A DNA vaccine consists in the injection in a healthy individual of a DNA fragment manufactured in laboratory which integrates its cells and gives them the order to manufacture a messenger-RNA (mRNA) itself coding for a protein present on the surface of the Coronavirus. Then the DNA fragment is degraded by the organism. When the protein thus produced leaves the cell, it is captured by the immune system of the individual and specific antibodies are created. If the individual comes into contact with the wild Coronavirus after this vaccination, the antibodies will detect the surface proteins of the virus and the immune system will destroy the virus before it can severly infect the body.

The principle is the same for the mRNA vaccine except that it is a strand of mRNA and not of DNA which is injected via the vaccine, which directly induces the manufacture of proteins in the cells of the vaccinated individual (one speaks about translation of the mRNA into protein), without passing by the stage of transcription of the DNA into mRNA.

Since the injected DNA or mRNA strand encodes only a subpart of SARS-CoV-2, these types of vaccines do not bring any risk to trigger the disease they protect from.

It should be noted, however, that their production remains delicate, and their storage in particular, because DNA and mRNA are fragile molecules. This explains why these products are currently stored at ultra-low temperatures, imposing delicate logistics.

In addition, there are currently tensions on raw materials.

The development of these products in less than a year is also the result of decades of research on these technologies, which have found a favorable application point here.

Other vaccines in the race against COVID-19

At the beginning of March, after the arrival of the two mRNA vaccines from Pfizer-BioNTech and Moderna, several other products are being widely distributed or are in the process of being distributed in the West, using approaches already used for other common vaccines: Astra Zeneca’s vaccine and Sputnik V, with viral vectors, and Johnson&Johnson’s recombinant vaccine.

These technologies have different characteristics. They traditionally take much longer to develop, as it is necessary to successfully develop a recombinant strain or the right vector through genetic engineering, namely a delicate and time-consuming process. Though we should be satisfied with the speed of development of these ones, they will be more difficult to adapt in case of escape mutants. This is already the case for the South African variant, against which the Astra Zeneca vaccine would be much less effective. Nevertheless, these vaccines bring their own set of key advantages to successfully overcome the crisis.

Based on “older” technologies, their production can be handled by the usual vaccine or biomanufacturing players, with commercial agreement and the availability of sufficient bioreactors. In addition, the resources needed are not the same, which means that the tensions already present in the supply chain will not be increased.

But above all, these products, based on more mature technologies, benefit from storage conditions that are much easier to manage. A simple cold chain, without the need for freezing and fully rid of extreme temperatures, is enough for their transportation. This makes it possible to open up vaccination channels for every citizen that were previously impossible and to increase the number of vaccination centers up to every healthcare professional used to vaccinating. In a race against time, this is a crucial asset, and it is likely that if mRNA vaccines do not manage to improve in this respect in the coming months, they could fall from first to last after a spectacular and globally applauded entry.

DNA and mRNA vaccines, a breakthrough innovation resulting from this pandemic, are certainly on the verge of a bright and long future, provided that logistical solutions can be found. It seems that Curevac’s vaccine candidate, which is already well advanced, is in a position to provide answers in this regard. And the other players have certainly not said their last word! Let’s keep an eye on this, and let’s be happy that this crisis has some nice surprises in store for us!

About the authors
Amélie, Consultant and Christelle, Senior Project Manager in Alcimed’s Healthcare team in France 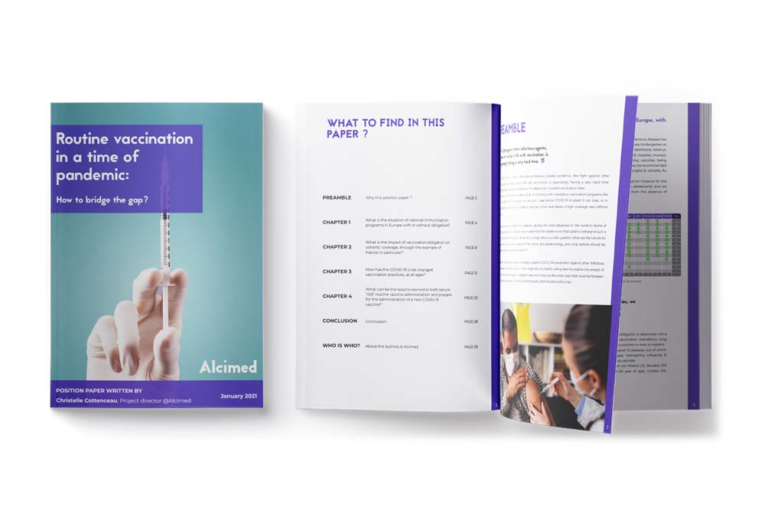 Alcimed Position Paper – Routine vaccination in a time of pandemic 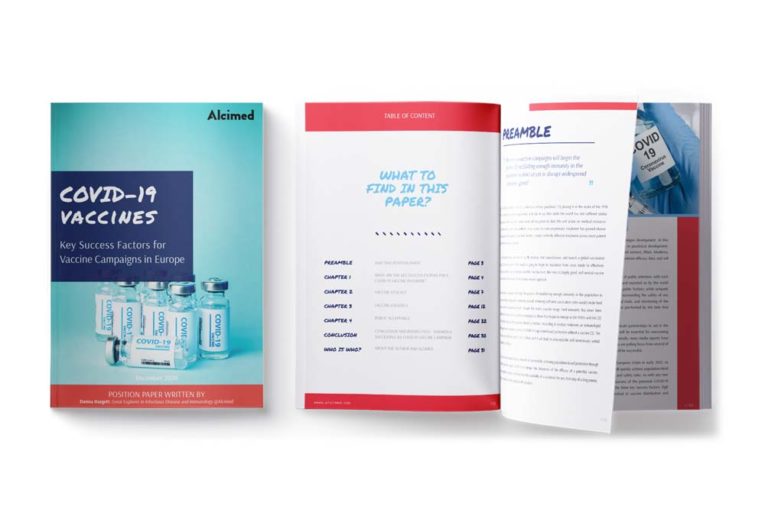 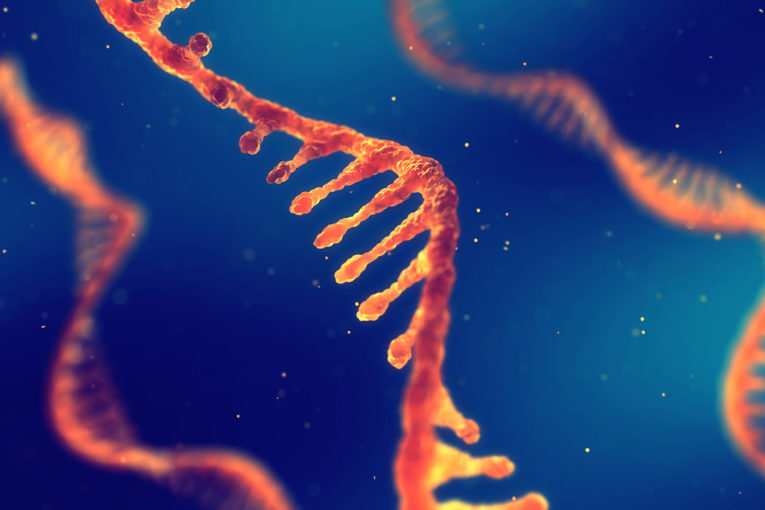