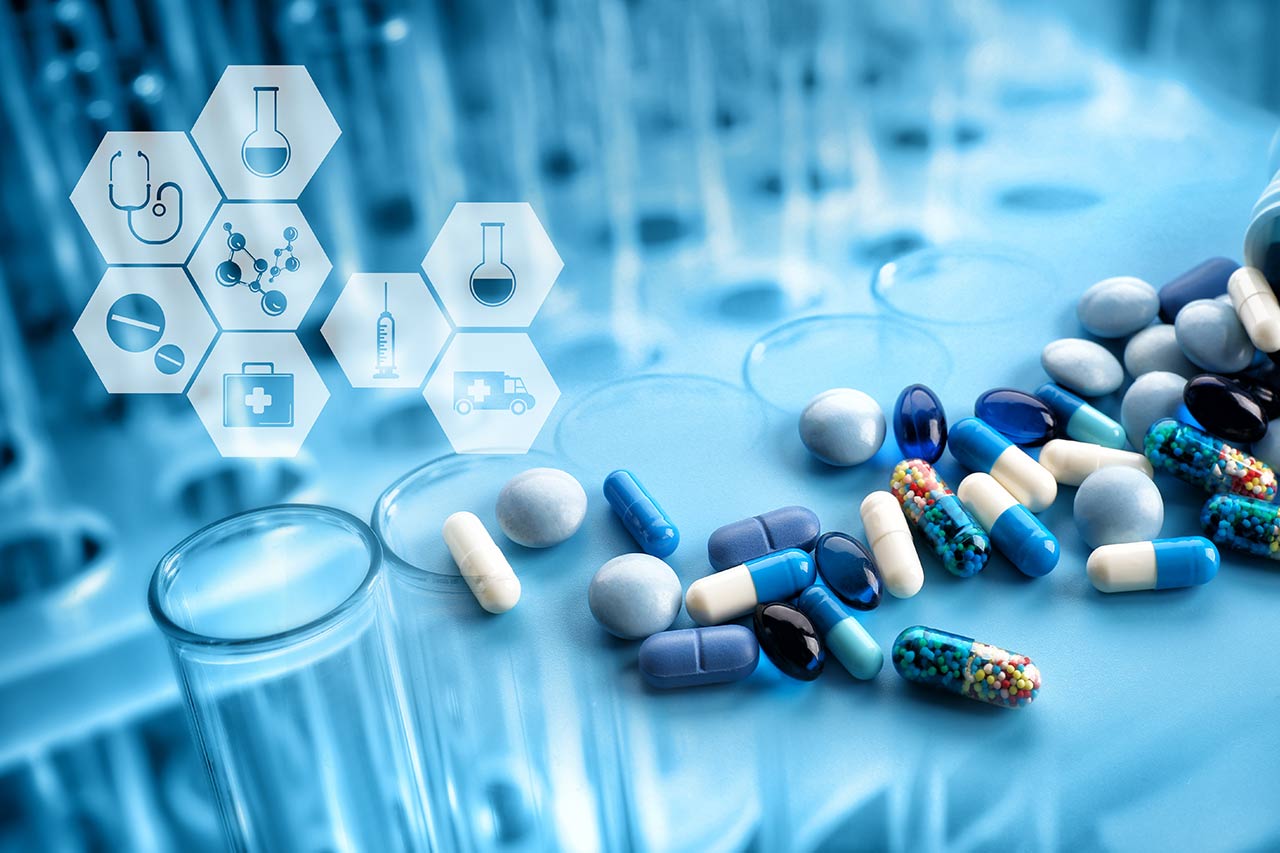 The relocation of the pharmaceutical industry in France: what are the challenges in the context of COVID-19?

On June 18th, 2020, Olivier Véran, French Minister of Solidarity and Health, and Agnès Pannier-Runacher, Secretary of State to the French Minister of the Economy and Finance, have introduced an action plan for the relocation of healthcare industries within the French borders. As part of this action plan, 6 projects have been selected to share €78 million budget, in order to  cover various therapeutic strategies (vaccines, antivirals, etc.) and technological approaches (chemistry, biotechnologies, etc.) related to COVID-19. At the same time, Bpifrance launched the call for interest “Capacity” aiming to finance the creation of new production capacities or the adaptation of lines towards greater flexibility in order to bring useful solutions against COVID-19 into production very quickly. While these announcements echo an issue that has been known for a long time among the healthcare sector, they cannot be self-sufficient to reduce France’s industrial dependence on other countries.

France’s dependence on drugs: an observation already well-known and widely shared by the healthcare sector

Today, it is estimated that only 30% of generics, 27% of vaccines and 17% of the main drugs used in hospitals are produced in France.

A large number of drugs, active ingredients and raw materials are produced abroad, particularly in China and India. Today, it is estimated that only 30% of generics, 27% of vaccines and 17% of the main drugs used in hospitals are produced in France. Despite the presence of 271 drug production sites in France, the bulk of production is imported, making France highly dependent on international supply chains.

This observation has been known and emphasized by the main players in the health sector for several years. Thus, on February 19th  2019, the French Federation of Pharmaceutical Companies (the Leem) already published a report entitled “Shortage of medicines: the Leem action plan“, in which it made a clear inventory of the situation of drug shortages and proposed a concrete action plan to alleviate them. Similarly, on September 30th, 2019, the Prime Minister asked Jacques Biot to work on an action plan to “reduce shortages of essential drugs”.

In this context, the health crisis has brought to light the need to improve our industrial and sanitary autonomy for the supply of medicines and medical devices, and, for the first time, answers were provided to the demands expressed for several years by the health sector.

>> To know more: 5 factors that increase the risk of drug shortage in France

The relocation of the pharmaceutical industry: the government and the healthcare sector have already initiated actions on this issue

Following this observation, the first step was to clearly identify the drugs and products considered as strategic and essential. Indeed, it is unrealistic to claim industrial autonomy over the entire pharmacopoeia and some strategic choices have to be made to ensure a safe access to essential drugs. Therefore, the government has already established a non-exhaustive list of drugs used in the management of patients with COVID-19, for which investments could be made in to bring their development and production back to France, or at least Europe.  The government has published a €120 million call for interest to identify priority projects that can rapidly increase the production of drugs, especially for those involved in the management of patients with COVID-19, in order to target the funds. A total of approximately €200 million has been mobilized to develop these projects.

Other measures have been suggested in order to accompany the relocation of the pharmaceutical industry, but not announcement has been made yet. For example, on April 29th, 2020, the European deputy Nathalie Colin-Oesterlé has submitted an initiative report recommending that security of supply should be considered as a priority criterion in public procurement tendering procedures.

>> To know more: 6 strategies to secure the drug supply in France

Beyond the relocation of the pharmaceutical industry: other levers still need to be activated

The relocation of the drug industry to France is certainly the most urgent lever to activate in order to better secure the drug supply chains and assert our sovereignty in this area. However, it must be kept in mind that Europe is also essential in this industrial dynamic. Indeed, the free movement of goods within the European Union, the rules on competition and the centralized marketing authorization procedure make the principle of European cooperation necessary.

>> To know more: Why the COVID-19 crisis might be a catalyst for tackling drug shortages in Europe?

In addition, major government announcements should not overshadow other possible levers to secure the drug supply chains. For example, this may involve improving the attractiveness and competitiveness of the European Union through fiscal measures, or by guaranteeing economic sustainability for the most mature products whose prices fall as repayment terms become less favorable. Another proposal would be to set up a European reserve of medicines of health and strategic interest based on the model of the rescUE mechanism created by the European Commission. The aim here would be to identify a common basket of priority medicines and vaccines at the European level and to harmonize the prices of these essential products. This reserve will enable Member States to deal with possible tensions in supply chains.

Concerning the healthcare industry, the main consequence of the COVID-19 crisis has been to initiate the relocation of key drugs production within the French territory, in order to be less dependent on other countries and meet the health needs of the population. The first example of this approach undertaken by the government is the relocation of the production of paracetamol active ingredients within three years. However, these steps alone will not be sufficient: securing drug supply must be carried out on a European scale and must rely on other levers than relocation alone.


Drug supply tensions and disruptions: 6 strategies to secure the drug supply in France 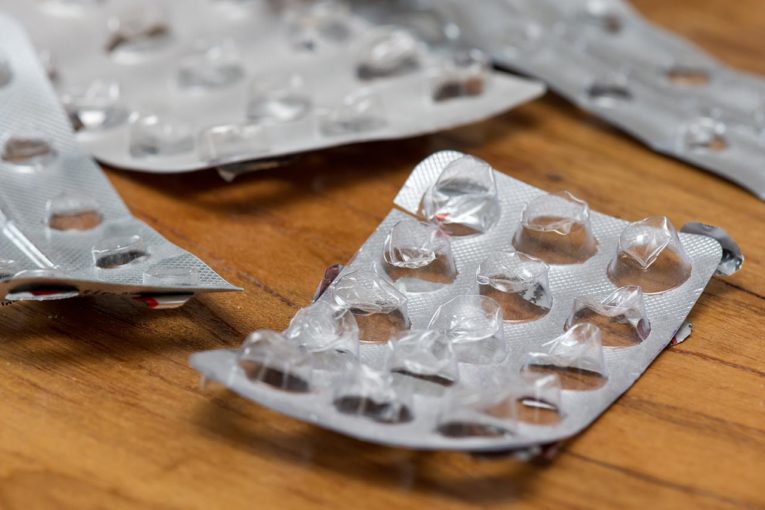 Why the COVID-19 crisis might be a catalyst for tackling drug shortages in Europe?