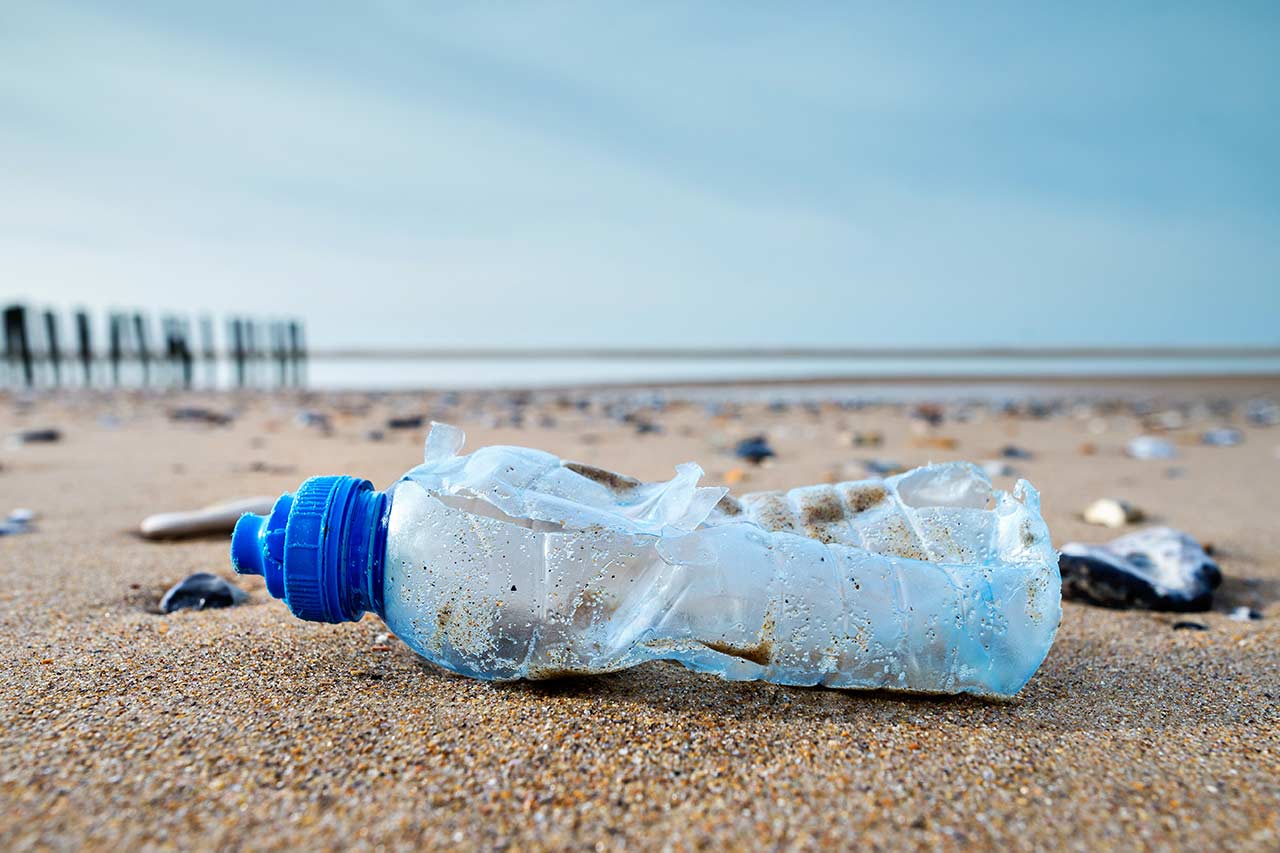 Southeast Asia (SEA) is growing rapidly and this has an impact on the people, environment, and economy. All of this causing public and private entities to shift toward business models that promote sustainability– including plastic waste reduction. Indeed, approximately eight million tons of plastic waste end up in the ocean every year, and more than half of that can be traced back to just five Asian countries, four of which are in SEA. In this article, Alcimed highlights three current efforts SEA countries are working on to address this plastic waste challenge.

Approximately 60% of the single-use plastic containers produced end up in the marine ecosystem, encouraging their regulation.

Indonesia has started a plastic bag ban in Banjarmasin in 2016, extending to Jakarta in 2020. Thailand has also established a single-use plastic bags ban in all major stores at the start of 2020. Likewise, F&B and retail sectors are also active in plastic waste reduction. For instance, Starbucks Thailand replaced plastic straws with paper straws and offer discounts for customers who bring their own cups following the government’s initiative.

An emerging initiative in retail is the growth of refill shops where customers can buy products by weight. In 2019, Unilever Philippines has piloted its first refilling station in three Ayala Malls. The refilling station is available for its haircare brands, and customers can bring in old bottles to top-it up or dispose for Unilever Philippines to upcycle.

Another innovative initiative is Singapore’s startup MUUSE, who supplies restaurants and cafes with reusable and returnable takeout containers. MUUSE’s application allows customers to identify partnered F&B partners. When purchasing the takeaway item, customers scan a QR code to “borrow” the reusable container, and later return is possible at any partner location, where MUUSE will carry out collection and sanitization.

2. Addressing SEA plastic waste by supporting the innovation of safe and sustainable bioplastics

As the world moves toward sustainable models, industries are considering alternatives to traditional plastics. Because bioplastics are a newer addition to the polymer portfolio, the non-toxicity and eco-friendliness gathered interest from various players. It was speculated that the bioplastic market will grow about 45% in production capacity in Asia.

Indonesia, the world’s second largest producer of seaweed, is developing algae for bioplastic. The local government in Nusa Lembongan is handing out 0.2 hectors of land for seaweed farming to each farmer. Seaweed farms could serve as carbon sinks and be harvested later for bioplastic. Local companies and start-ups in Indonesia have been using seaweed to create edible food packaging and bioplastic bags.

Aside from seaweed, one of Indonesia’s major crops is also cassava, which local start-ups have been actively transforming into bags and straws. This interest in bioplastics is aligned with SEA countries’ goals to eventually eliminate the use of unrecyclable plastics. Vietnam, for example, aims for the replacement of traditional disposable plastics with biodegradable materials country-wide by 2025, prompting local companies to focus on biodegradable products such as bioplastics.

One of the major issues regarding plastic waste in Southeast Asian countries is improper disposal. The Philippines have a relatively high garbage collection rate among SEA countries (the highest in Manila at 85%), but improper disposal makes the country the third highest plastic waste polluter globally. It was speculated that with the appropriate waste treatment collection and repurposing, plastic leakage could be reduced by 22% in SEA.

In Vietnam, the Zero Waste City project was initiated to increase waste collection, repurposing rates, and the development of businesses in the unmet needs along the waste value chain. Startups and companies are also adopting circular economy to repurpose plastic waste. Founded in 2017, the Dutch plastic recycling startup Upp! has expanded operation into Vietnam to support local authorities and companies in repurposing plastic waste into products. For instance, their partnership with TCC Group in Pu Quoc set up a factory to transform plastic waste into deck material and beach furniture. Coca Cola Amatil Indonesia has also partnered with Dynapack Asia to conduct a feasibility study on the development of a plastic recycling plant to cut down the consumption of new plastic resins. By using recycled plastic, Coca Cola Amatil Indonesia revealed that an estimated 25,000 tons of new plastic resins could be reduced annually, which could be a significant step in reaching the company’s, and the country’s, sustainability goals.

As ASEAN countries move towards more sustainable models for tackling plastic waste, there are many opportunities along the value chain. From the redesign and use of traditional single-use plastic to innovative bioplastics and downstream new businesses that bring the loop back into a circular economy, the opportunities are vast and encouraging, and Alcimed is ready to exploit them!

Tara, Consultant, and Bettina, Director of Alcimed in Asia-Pacific 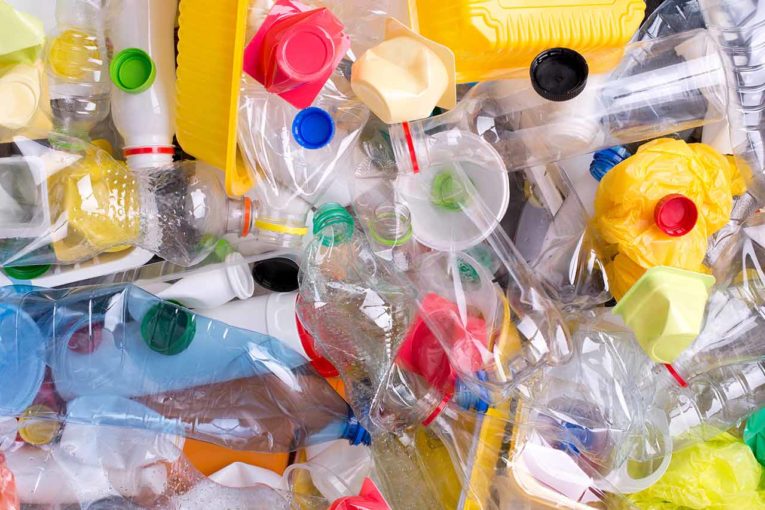 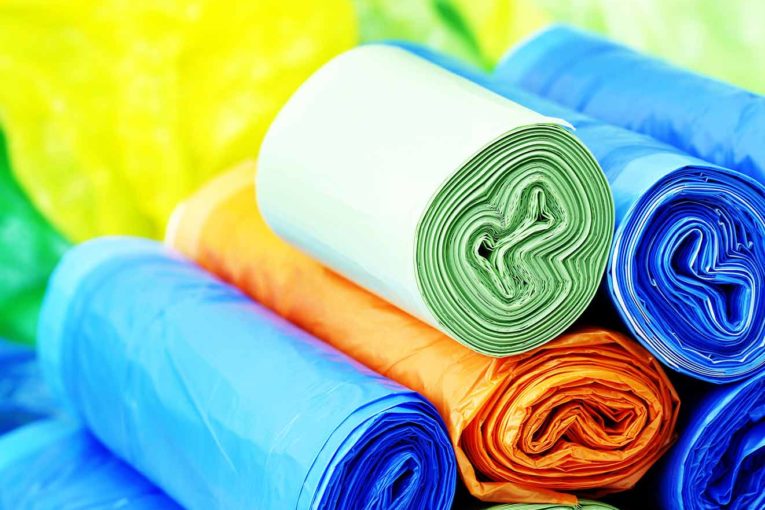 
Key trends in sustainable packaging in 2020