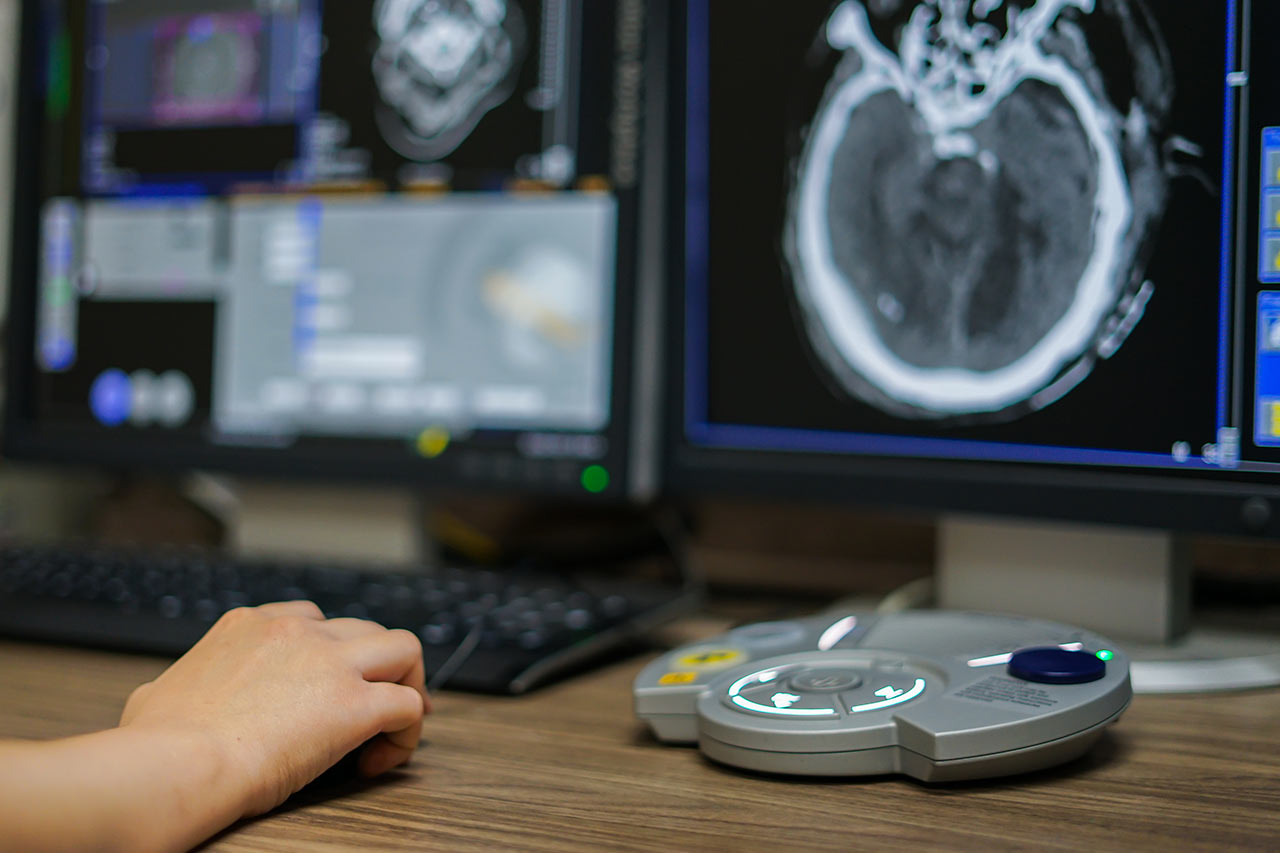 Why and how to use combination treatments in oncology?

Cancer is a highly complex disease and to date various treatments exist to fight against them: surgery, radiation, chemotherapy, targeted therapies, or immunotherapy. However, monotherapies are not always sufficient and combination of two or multiple treatments have been shown to be often more effective. In the recent years, a lot of effort has been put into combining various treatments to optimize cancer care. What is the benefit of using combinations of treatments? And how are these combinations used in oncology?

Combination treatments in oncology: 3 key advantages to increase the effectiveness of therapies

Combination treatments in the field of cancer immunotherapy

One highlight described by the American Society for Clinical Oncology is the clinical trial called Impassion130, by Hoffmann-Roche, in which metastatic triple negative breast cancer patients who were positive for programmed cell death-ligand 1 immune cells (PD-L1 IC), had improved overall survival when treated with atezolizumab, a therapy targeting PD-L1, in combination with chemotherapy, compared to chemotherapy combined with placebo.

Beyond immunotherapy, other examples of combination treatments in oncology

For example in breast cancer patients, a combination of surgery and radiation therapy is often applied. In this way the patient can undergo a lumpectomy (in which only the tumor and surrounding tissue are removed, to conserve the breasts) and radiation is performed to destroy potential tumor cells not removed by surgery.

Recent developments in combination treatments are promising in oncology to improve the effectiveness of therapies. To go further on this topic, download our position paper INNOVATION IN ONCOLOGY: A PROMISING FUTURE FOR PATIENTS. 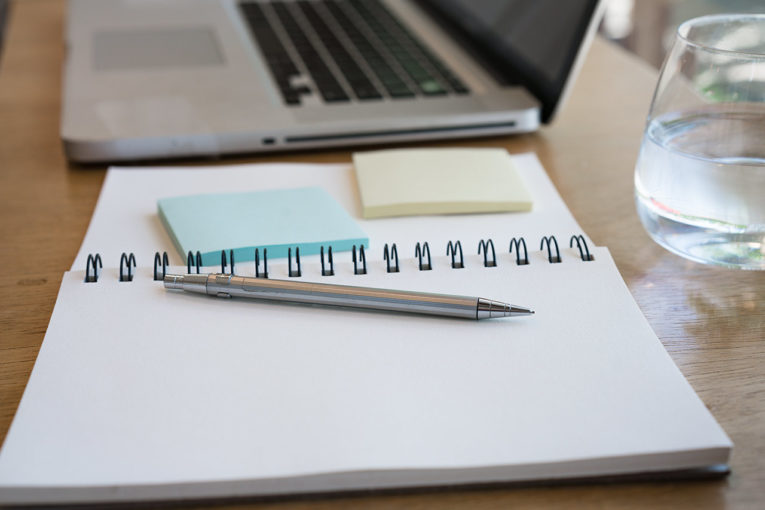 ASCO 2020: 9 key highlights to remember from the newest therapeutic strategies in oncology 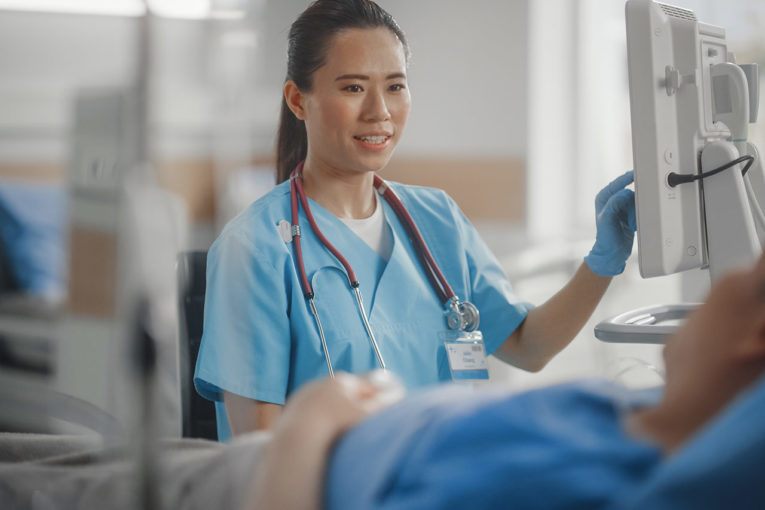 ESMO 2020 Congress: our 7 highlights from the European Society For Medical Oncology