Colombia is a $24 bn growing healthcare market, mostly driven by public funding in which 96% of the population is fully covered and has one of the lowest out-of-pocket expenditures in Latin America. The known coffee producer in Latin America has not always been a reference in the continent for its healthcare system. In fact, not long ago, in the early 1990’s Health coverage only extended to over 20% of the population. In 1993, the country changed its constitution and designed a completely new system. Health insurance contribution became mandatory for all those who could afford it as well as solidary with those who couldn’t. Here is an overview of the Colombian healthcare system and its growing pharmaceutical market.

In 2020, the country can proudly say that its implementation has been successful and that from the around 50 million Colombians, 96% enjoy Health coverage. Additionally to this achievement, Colombians have a 16% out-of-pocket expenditure, making it one of the lowest in Latin America and even resembling OECD’s indicator of 14%.

How does the Colombian healthcare system work, though?

By and large, as expected by seeing the low out-of-pocket expenditure, the government covers almost all procedures and drugs prescribed to Colombians. Only esthetical, not scientifically proved or approved procedures are excluded. The system is then funded by citizens who have a job and contribute 12% of their salary to the global health insurance and by two fees that vary depending on economic status:

Despite the government is the major funder of Health’s expenditure, it is not involved in the management nor in the provision of the health services. In the 90’s reform, it created the figure of Health Insurers (EPS – Entidad Promotora de Salud in Spanish) : Colombians affiliate with one of them, which opens them access to a network of healthcare providers as well as to the funding of their procedures and drugs, directly managed by the EPS to the HCP.

The transformation of the Colombian healthcare system comes along with continuous growth of healthcare expenses over the last 2 decades. In 2018, drugs market reached $ 3.6 bn (18 bn COP), which represented 15% of the total Health expenditure and 1% of Colombia’s GDP. The drug market is mainly driven by prescription, that is over 80% of the market vs OTC, and branded drugs and generics are about half and half of prescribed drugs.

Colombia, once a country with an unreliable healthcare system, now offer healthcare security and shows an attractive pharma market. These last years, the number of deals witness the attractivity of this market, including for international players. A market that Alcimed is able to further explore with you!

About the author
Andres, consultant and Christelle, mission manager in the healthcare Alcimed’s office in France 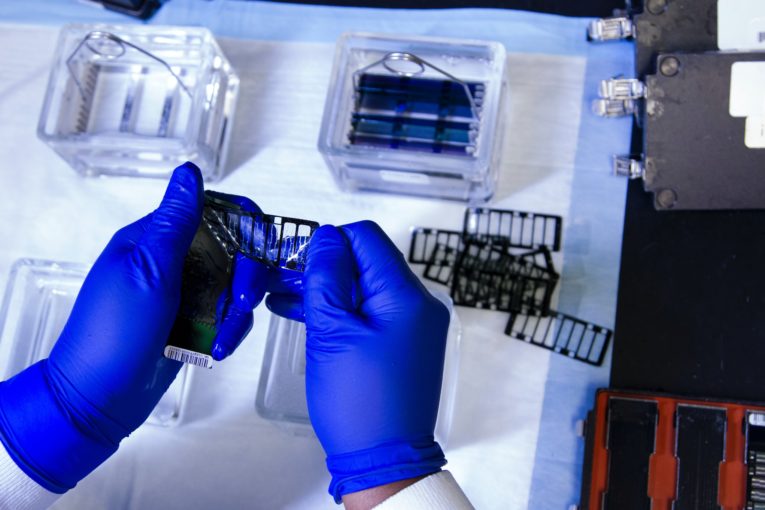 The Belgian biotech scene: 3 reasons why Belgium is a biotech powerhouse