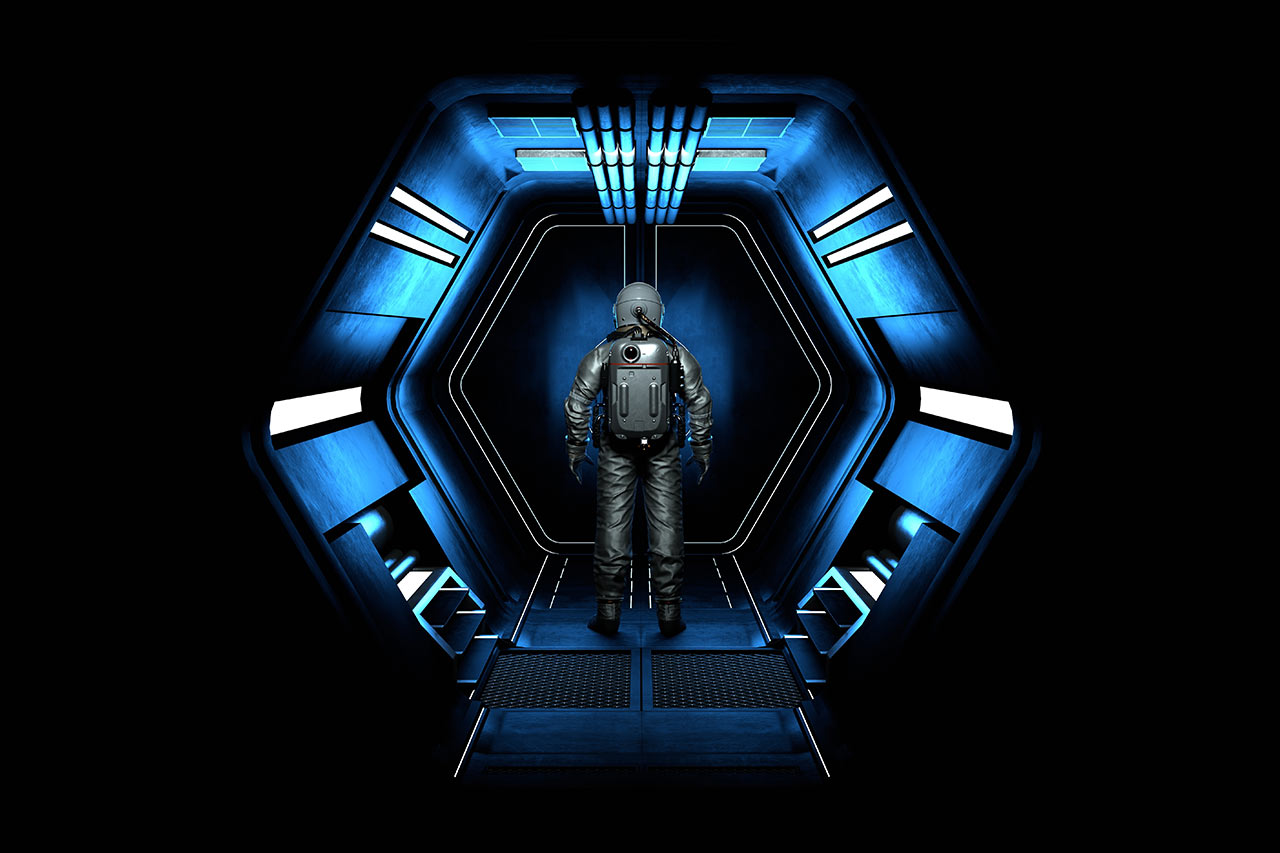 In-space manufacturing and assembly: a game-changer for the commercial space industry?

In the New Space race, private entrepreneurs and government space agencies such as NASA, aim at developing a commercial space industry where new technologies and methodologies would be less expensive and accessible more rapidly in the marketplace. However, the industry is highly Earth-dependent today, which means a huge number of constraints to consider when launching systems into space. To tackle this issue, some industry players propose a dramatic paradigm shift in the way we design, build and launch space systems as a solution: in-space manufacturing & assembly. Basically, this means to carry out manufacturing and assembly processes in space, rather than on Earth. The idea is simple: instead of focusing on the most optimized rocket to launch things into space, why not directly build things there?

Breaking free from the tyranny of launch in manufacturing and assembly

From the outset, the space industry has relied on the current Earth-based manufacturing and assembly process by which every mission is limited by many constraints. Satellites and most space structures must fit the launcher’s size and design, pass numerous quality tests and be able to overcome the Earth’s gravitational forces. In other words, space systems cannot be built to maximize performance in space because they have first to survive the launch to get off the Earth. Manufacturing or at least assembling structures in space would fundamentally enlarge the possibilities, enabling space systems to be much lighter, larger and more performant. This is exactly the mission of the market leader Made In Space, a US-based company that launched the first 3D printer ever in space in 2014, completing the manufacturing of 3D tools in microgravity. Obviously, their ambition does not end there as they are pushing space technology even further but above all, they are not the only ones.

Indeed, key industrials such as Airbus Defence and Space, Lockheed Martin, Maxar Technologies and Tethers Unlimited are also developing innovative projects to tackle in-space manufacturing and assembly in various ways and unleash its full potential. Two scenarii can be highlighted today, each one with its unique specificities:

The first scenario is, for instance, to combine space-proven technological robotics with in-space additive manufacturing capabilities by launching only compact and durable raw material into space. Archinaut, currently developed by Made In Space, is a technology platform that enables autonomous manufacturing and assembly of large space structures on orbit thanks to raw material launched from the Earth and design uploads. Such technology would enable the deployment of large-scale antennas, space telescopes or huge solar arrays able to generate up to five times more power than traditional ones.

While this project is expected to launch no earlier than 2022, Tethers Unlimited is also developing a similar project named SpiderFab, with the vision of creating a whole satellite on-orbit, from raw material and assembly instruction uploads.

2. Take advantage of the zero-gravity environment to bring quality products back to Earth

The second scenario is to take the advantageous zero-gravity environment that space offers as a key opportunity for bringing quality products back to Earth.

Indeed, for some materials, the harshness of space microgravity enables them to reach a quality that would be impossible to have on Earth. For instance, it is the case for fiber optic ZBLAN, currently manufactured on the International Space Station (ISS). With significantly fewer imperfections, this product is now highly coveted for its high data transmission capability. This unique achievement has opened the door for many other products with a high potential for future profitable space-for-Earth activities. Indeed, the US-based company Techshot has developed the first 3D Biofabrication Facility on the ISS capable of manufacturing human tissues in space microgravity. More than that, Techshot self-culturing system actually strengthens the printed tissue over time, to the point where it becomes a viable and solid tissue to be brought back to Earth.

Optical fiber, bioprinting, medicine and much more, the possibilities are unlimited. However, for all these use cases to materialize, a support facility is key. This has pushed even broader projects to emerge such as the future private space station, currently developed by the company Axiom Space, with the aim to be the “future ISS” and key facility for in-space manufacturing and assembly activities.

Finally, beside critical steps towards space commercialization, this paradigm shift could also help humans explore beyond the Earth orbit.

Building humanity’s future in space: Moon, Mars and beyond…

At longer terms, these achievements will allow a sustainable human presence in space. On-orbit manufacturing and assembly capabilities will play a significant role in space exploration activities such as on-demand tools manufacturing during long-duration space missions, sustainable energy provision, space habitats… Ultimately, even raw materials could come from space thanks to asteroid mining. This is the big challenge for dedicated start-ups, such as Planetary Resources for example. Yes, the future “Moon Village” will potentially be 3D printed directly from moon regolith! As Jeff Bezos said, “We’re not going back to the moon to visit, we’re going back to the moon to stay”.

Today, in-space manufacturing and assembly is still an emerging market. However, it might be defining our future in space, unleashing space technologies capabilities and driving space exploration by a highly different approach. Would you be ready to join the space conquest? 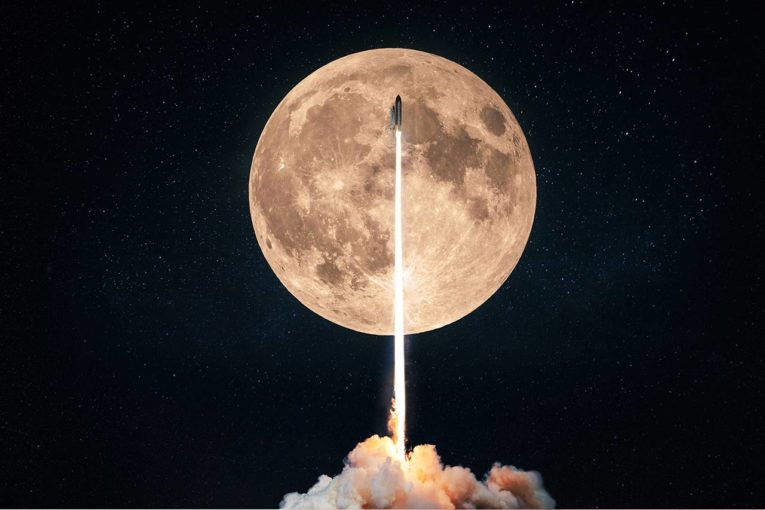 
AgTech: a land of opportunity for satellite imagery 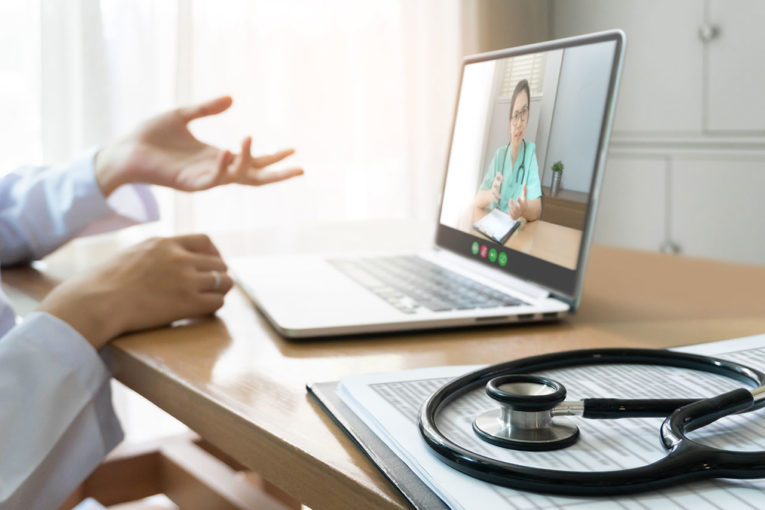 Space telecommunications: a solution to boost the development of telemedicine