Offshore wind energy: those new technologies that disrupt the status-quo

In order to reach the objectives of connected power expected to achieve carbon neutrality in 2050, the offshore wind industry is betting on the development of new technologies. All stakeholders of this industry, from researchers in laboratories to technicians operating wind farms, are currently seeking to optimize yields all over the world. In Europe in particular, new technologies are used more and more during the operation of wind farms, and new systems are more often deployed. Alcimed explains what these innovations are that are shaping the future of offshore wind energy.

Since the first offshore wind farm went into operation off the coast of Denmark in 2002 [1], Europe has been an incubator for ambitious new projects. Today, offshore wind is a mature technology, and Europe has 25GW of installed capacity, nearly half of which is located in the UK.

The European Union has set ambitious targets for the development of renewable energy to meet its commitments to carbon neutrality by 2050, based on the massive development of offshore windfarms. An offshore wind power capacity of 300GW is expected in 2050, covering more than 20% of European electricity needs. [1] For France, which currently has no offshore wind farms in operation, offshore wind is a new challenge. Its first wind farms are expected off the coast of Normandy in the coming years, and reach over 5GW of installed capacity by 2030. [2 ] The shipyard Aeolus has already begun drilling for the installation of offshore wind turbines in the Bay of Saint-Brieuc.

Offshore wind energy: towards a digitalization of maintenance

One of the challenges of offshore wind deployment is the optimization of offshore work. Indeed, the democratization of onshore wind power in all European countries has enabled the players involved to develop strong expertise in the services associated with the operation of wind farms. However, the operation of offshore wind farms requires a particular organization, especially for the transport of technicians and equipment at sea, for which few players are prepared. Offshore transportation is very expensive, and work at sea is more constraining for technicians. This is why fixed parts (less prone to failure) can be preferred to moving parts and why new technologies are increasingly used to reduce the number of maintenance interventions.

Once the park is in operation, the sensors can feed digital twins to monitor changes of loads on structures in real time: it then becomes possible to adapt maintenance schedules according to the results obtained. During the operation phase of the farms, it is possible to use connected cameras or surveillance drones in order to obtain details on the type of intervention required, or on the equipment needed during interventions. All these technologies allow for fewer, shorter and less staff-intensive interventions.

With the development of the offshore wind industry, larger and larger wind farms are being considered and installed further and further from the coast. To achieve this, new connection technologies are being considered. Indeed, the transport of current by cables over long distances leads to significant losses, which can be reduced by increasing the voltage. For wind farms with large capacities (around 1GW), it is therefore possible to use direct current systems (HVDC) rather than alternating current (HVAC). These technologies require special expertise, which leads to additional constraints during the operation phase. This is why few European countries have already deployed them.

To face the increasing distance of wind farms, and to be able to develop offshore wind power in areas where the sea soil is too deep, research is focusing on floating wind power. The first projects are currently only prototypes. However, many see it as the entry ticket for Southern European countries in the offshore wind market. Its development raises many questions, particularly with regard to the skills related to anchoring or the rapid deterioration of cables subjected to a perpetually variable mechanical tension.

Easing the connection of offshore wind turbines to national grids is a major challenge to achieve the European objectives for 2050. To do this, the European Union dreams of an interconnected grid between all countries, allowing constant flows of power and total interdependence. [3] Various networks connecting several countries already exist, such as the Baltic States or the Nordic region. To realize it on a European scale is a real challenge that requires harmonizing the power transmission standards in all countries, and ensuring interoperability of the control and management systems of each country.

Reducing the intermittence of the energy produced is also a key factor for the success of future projects. To achieve this, Denmark recently announced the development of an energy island. [3] Thanks to this artificial island covering more than 15 hectares in the North Sea, future wind energy projects can be connected directly to an energy storage system, notably using hydrogen, thus diverting the difficulties of transporting intermittent currents. Other European countries have already followed Denmark’s lead and started to rely on these energy islands.

Offshore wind has grown exponentially since its inception, and is expected to continue to grow unabated in the coming decades. To facilitate the work at sea during the operation of wind farms, many strategies are being put in place, including the use of new technologies. The development of ever more powerful projects further out to sea has led to a change of systems, both for electricity production and current transmission.

Finally, the development of offshore wind power on an larger scale means that the challenge of connecting multiple intermittent energy sources must be tackled. However, the global wind energy industry still needs to grow significantly in the coming decades to be able to meet the ambitious targets set for 2050. Do you have questions about the issues related to new technologies for offshore wind energy? We are present to support you on this subject.

[1] European Commission – An EU strategy to harness the potential of offshore renewable energy for a climate neutral future. 19/11/2020 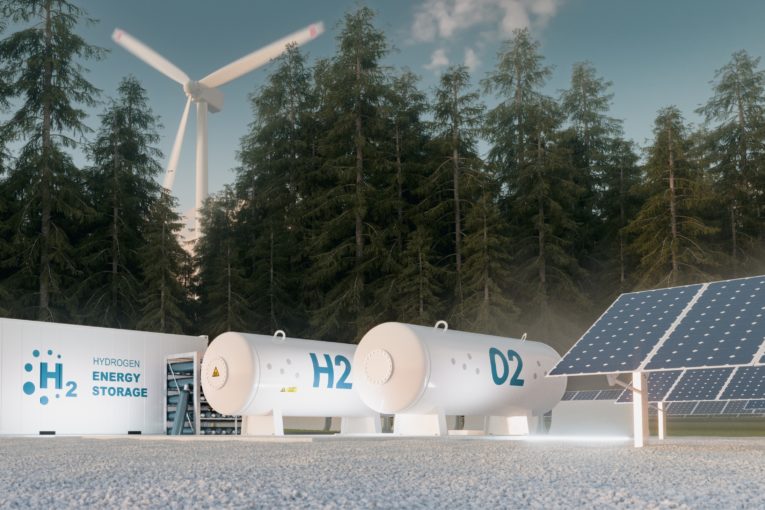 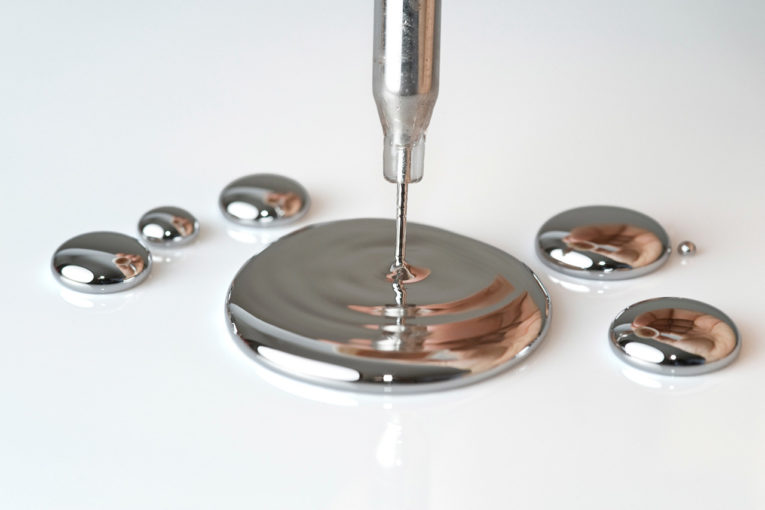 The end of mercury pollution in Europe? 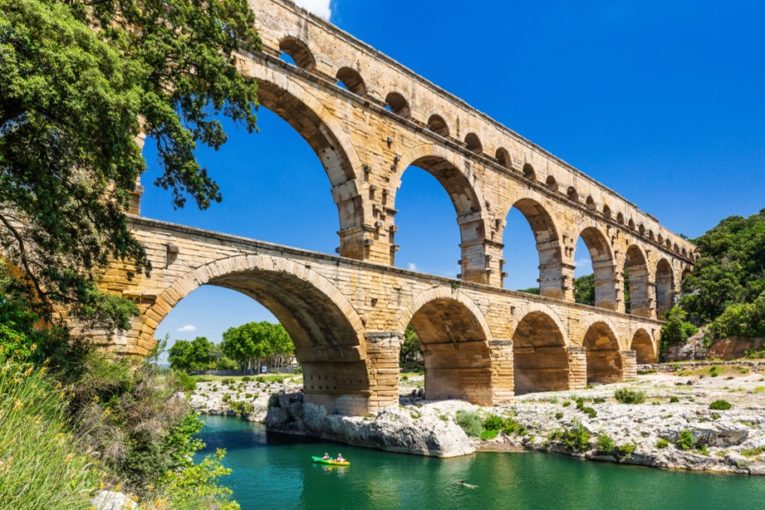 Connected bridges: these engineers who want to make bridges talk