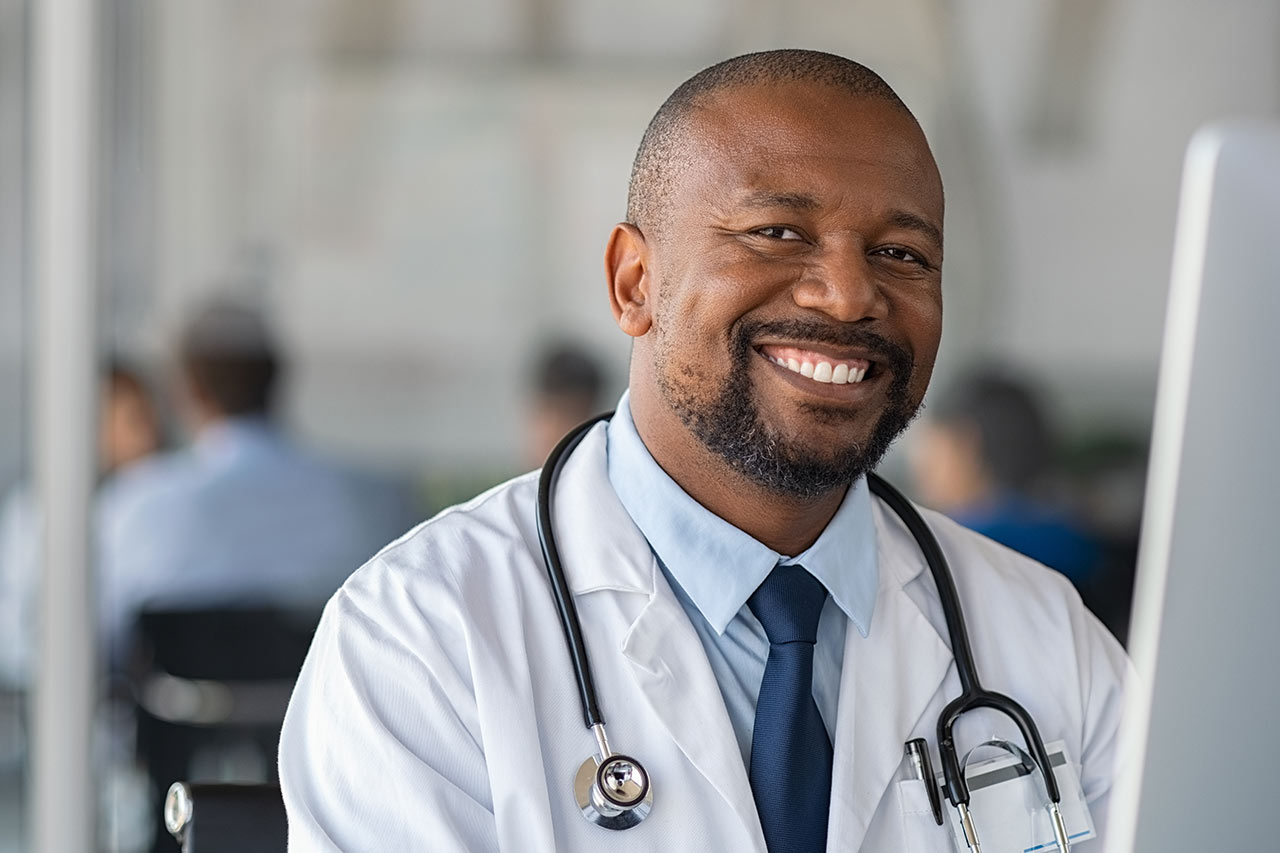 Universal health coverage in Africa: 5 projects to be carried out for an effective implementation

In 2015, all UN members agreed to try to achieve universal health coverage by 2030. However, this common stance hides great disparities between the means that will have to be put in place by different countries or continents. The gap between the current health status and the expected situation is particularly striking in many African countries. Alcimed’s Health team has assessed the barriers to the efficient and sustainable establishment of such a universal health coverage in Africa and proposes 5 projects to remove them.

In Africa, individual expenditures represent more than 35% of total health expenditures. This proportion is disparate, as it can reach more than 70% for countries like Nigeria, compared to about 5% for Botswana, for example. 11 million people are estimated to fall into extreme poverty each year as a result of these expenditures.

Thus, African governments would need to spend an additional $66 billion to reach public funding levels, according to a recent report by the United Nations Economic Commission for Africa (UNECA).

Beyond the availability of funding, it is essential to think about a solid and clear allocation strategy for universal health coverage in Africa. It is a question of rationalizing investments and fighting corruption. There is a risk that funds will be used only to treat a particular disease or that they will be invested in state-of-the-art equipment at the expense of access to primary care.

The issue of corruption is a key element to consider, as it plagues many countries on the African continent. In fact, if associations and funds fear mismanagement of the resources granted for universal health coverage in Africa, the latter risk reducing international aid when the country does not show its credentials and this also implies a reduction in the funds available for the populations.

Having adequate health infrastructure is an essential element in achieving universal health coverage in Africa as defined by the WHO. Across the continent, the number of health facilities falls far short of WHO recommendations. Sub-Saharan Africa has only 10 hospital beds per 10,000 inhabitants, whereas the WHO recommends 30. This has many consequences, including:

Strengthening the health workforce for universal health coverage in Africa

There is also a significant deficit in terms of health personnel. According to the WHO, this is due to a lack of training, but also to the brain drain to foreign countries, particularly in the West, where medical work is better paid. Without this additional staff or training, universal health coverage in Africa, which implies access to care of a minimum quality for all, seems unthinkable.

Universal health coverage implies care for all but also quality care. The proportion of poor quality or counterfeit pharmaceutical products must therefore be greatly reduced. Africa alone accounts for nearly half of the world’s counterfeit pharmaceutical products. Each year in sub-Saharan Africa, poor quality or counterfeit antimalarial products are estimated to cause 116,000 deaths and incur additional health care costs of approximately $40 million.

There are still many challenges to the implementation of universal health coverage in Africa as advocated by the UN and WHO. The challenges are financial, related to investment in infrastructure and personnel, and the poor quality of the drugs distributed. Despite these persistent obstacles, declarations, reforms and health changes in Africa are multiplying. Many analysts see the implementation of universal health coverage as a tremendous opportunity for the private sector to contribute and connect with the population through Public-Private Partnerships. With our experience in supporting public and private players in the healthcare industry around the world, we can assist you in your exploration of the African market, whether in your market access strategy or your collaborative projects! 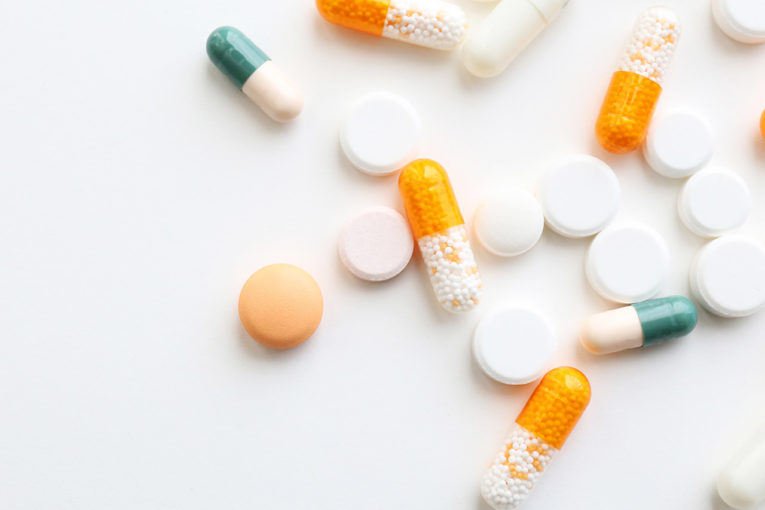 The pharma industry and sustainable improvement of health in developing countries 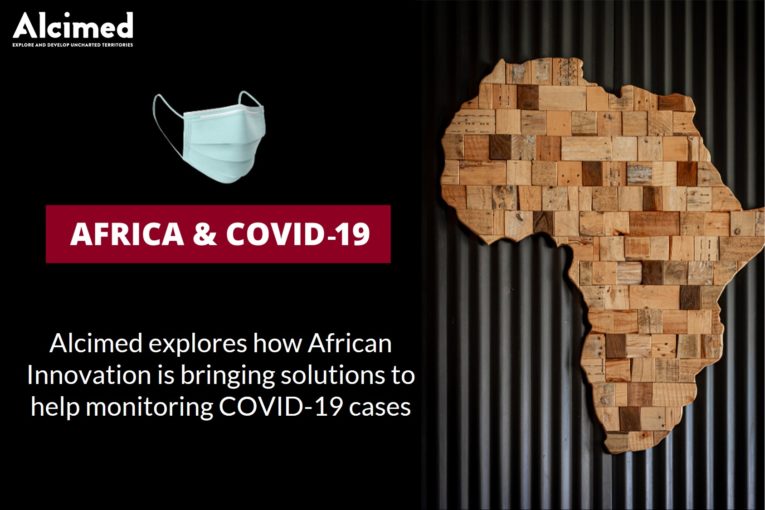