And you, are you vaccinated against bacterial meningitis?

Bacterial meningitis is a devastating and potentially fatal disease that continues to affect about 500 people a year in France, leaving after-effects. Vaccination protecting against serogroup C has been available since 2010 and became mandatory in 2018 with encouraging results. The other existing vaccines are now recommended only for at-risk populations. Is it necessary to go further? Alcimed takes stock.

What is bacterial meningitis?

Meningitis is an infection of the meninges, the membranes that surround our central nervous system. Most meningitis is caused by a virus and is mostly benign. Rarer and more dangerous, meningitis can also be of bacterial origin and fatal in 10% of cases. The bacterium “Neisseria meningitidis” is the main cause of these invasive meningococcal infections. There are 6 serogroups, the most frequent in France being serogroups B, C, W and Y. These infections particularly affect infants and adolescents/young adults. Since the number of bacterial meningitis cases is relatively small in the French population – about 500 cases per year – it is difficult to make statistics! However, it should be noted that serogroup B has been responsible for about half of the cases in France for several years and mainly affects children under 1 year of age. Then come serogroups C and W, and very recently, what seems to be a reversal of trend has been observed: while the circulation of serogroup C is decreasing, bacterial meningitis cases originating from serogroup W are increasing. However, the epidemiology of these serogroups remains unpredictable from year to year.

How can meningococcal meningitis be controlled?

The most severe form of meningococcal meningitis, purpura fulminans, can lead to death if not treated within hours of infection. Moreover, and this is not relayed enough, 10 to 20% of cured patients develop severely disabling sequelae over the long term, ranging from deafness, blindness, neurological problems to amputation of necrotic limbs. Yet, the diagnosis of bacterial meningitis remains delicate. The first typical symptoms – high fever, neck stiffness, photophobia, and even in cases of purpura, purplish patches on the limbs and bust that do not fade on palpation – remain largely unknown by the public. But above all, the patterns are rarely typical, and the disease can be confused with many other causes in the first few hours. The vaccine is therefore a central preventive device in the fight against bacterial meningitis.

What vaccination occurs against bacterial meningitis in France?

The monovalent vaccine against serogroup C is recommended in France at 12 months since 2010. It became mandatory in January 2018 with 2 injections at 5 and 12 months. The coverage rate, which was relatively low before 2018, then increased to 78.6% of 24-month-old vaccinated babies, according to Santé Publique France. Health professionals are pleased with the coverage achieved and are observing effects that seem beneficial: the number of cases linked to this serogroup has fallen sharply among children under one year of age from 15 cases in 2017 (11% of cases) to 4 cases in 2018 (6.7% of cases), and overall among all ages from 145 cases in 2017 (28% of cases) to 60 cases in 2018 (13% of cases)1. This raises the question of extending vaccination to the other available vaccines: monovalent vaccines against serogroup B and quadrivalent vaccines against serogroups A, C, W and Y, which are currently recommended and reimbursed only for special high-risk populations such as asplenic* people or people traveling to endemic areas.

What are the next steps for vaccination?

Health professionals are generally in favor of widespread vaccination to increase prevention and avoid death and long-term sequelae. The recommendation and reimbursement of vaccination for all is based on stringent criteria regarding the safety and immunogenicity of available products, but also on the question of the expected budgetary impact. While the cost of immunization is clear, the cost of the burden avoided remains complex to assess, especially here because of the poor monitoring and under-documentation of the sequelae of meningococcal meningitis. However, the current pandemic context has considerably reshuffled the cards. The posture towards vaccines could be transformed.

Last May, the French National Authority for Health published two framework notes to initiate the revision of the French vaccination calendar concerning invasive meningococcal infections. This is a very encouraging first step forward. To be continued!

Interested in this topic? Discover our “European vaccine roadmap” project developed for the EFPIA (European Federation of Pharmaceutical Industries and Associations). 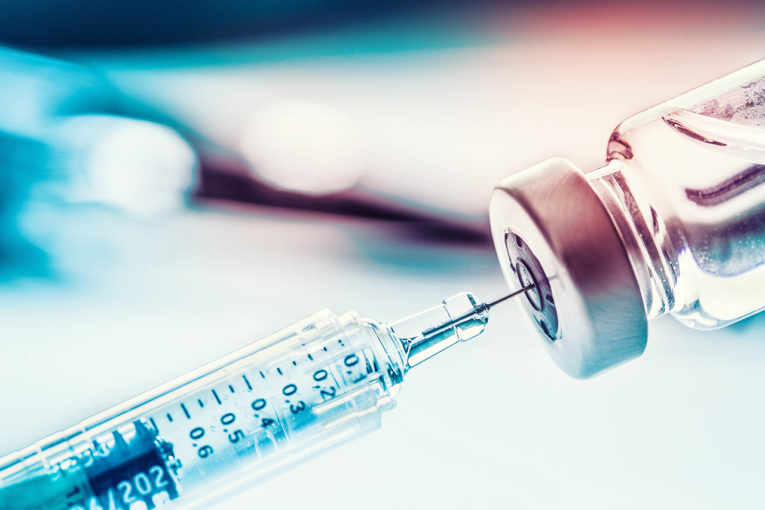 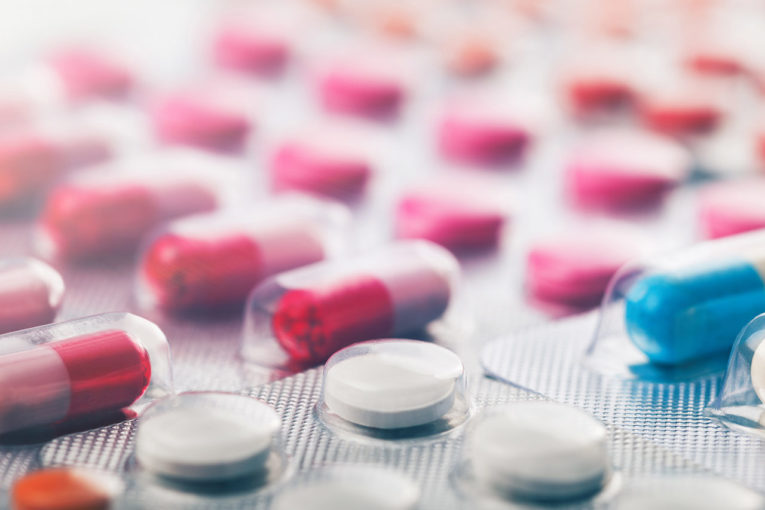 5 indications we are living in a post-antibiotic world