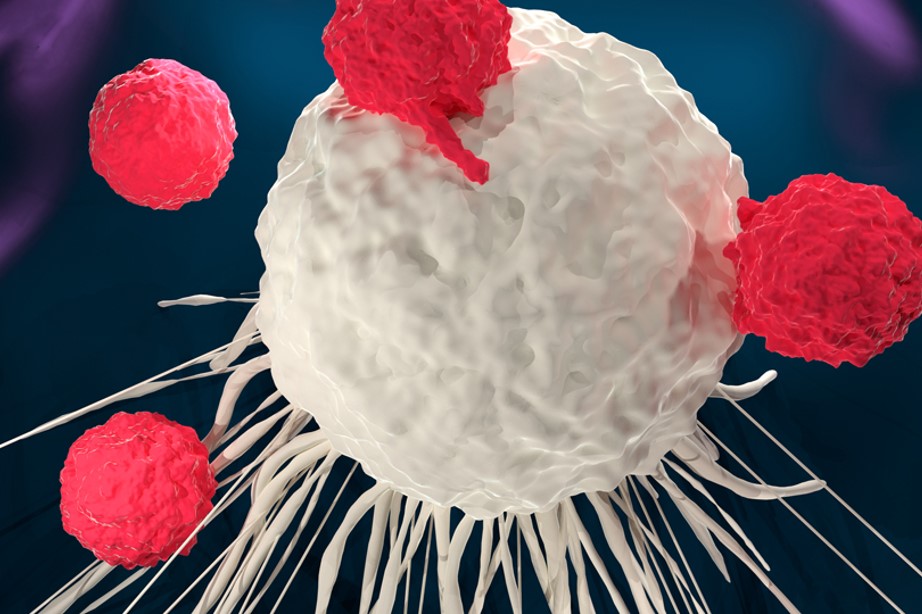 For several years, massive efforts have been put into developing cancer treatments. Current standard treatments, such as chemotherapy, or immunotherapy often slow down the disease progression, but rarely have curative effects. Immunogenic cell death (ICD) can potentially become an alternative method in treating cancer in the future. ICD is a type of cell death that  – as a consequence elicits an immune response in the body. Taking advantage of ICD, cancer cells undergoing ICD can act as antigens and induce a tumor-specific immune response and eventually diminish the tumor further. This makes academic and industry starting to value ICD as a potential cancer cure. We provide you a general overview of ICD concepts, challenges, and potential at treating cancer.

The well known programmed cell death, like apoptosis, is the human body’s way of killing unwanted or harmful cells. However, this type of cell death stands alone and does not elicit any immune response nor mediates immune tolerance. ICD, on the contrary, is a type of cell death linked to regulated activation of the immune response, which can happen on a local level as well as be broadened to a systemic effect.

The more profound outcome is that this antitumor effect has been found not to be restricted locally. An ICD occurring in one tumor region seems to be able to induce a whole-body antitumor effect and target other tumors in a different location in patients, i.e. it can target also metastases.

All this shows that ICD could have great potential value in treating cancers in a targeted and effective manner. However, only certain cancer types and patients respond efficiently to ICD. The reason behind the disease types and response rates are under investigation.

What are the other challenges linked to ICD?

The characterization of ICD has been linked to the secretion of so-called damage-associated molecular patterns (DAMPs), biomolecules able to launch an anti-inflammatory response. The commonly seen DAMPs in ICD are calreticulin, ATP, and HMGB presence.

However, there is still a big challenge in the field to find reliable biomarkers or biomarker combinations to detect ICD since none of the discussed DAMPs alone is sufficient to link to ICD. To understand where and to what extent ICD is happening can be a reliable guideline for cancer treatment.

The pain points about these induction ways are severe cytotoxicity and other unwanted side effects. Nowadays, academic researchers have identified potential new ICD induction methods with fewer side effects, like nanoparticle-driven induction, photoimmunotherapy, and proptosis, but the research is at an early stage.

Regardless of the time from bench to bed, we think ICD provides a promising opportunity as a cancer vaccine to improve existing cancer treatment effectiveness. With an effective and less toxic induction method and reliable biomarkers, immunogenic cell death can constitute a disruptive oncology treatment in the future. Our Healthcare team at Alcimed will continue to follow and decipher oncology treatment development. Stay tuned!

About the authors
Bin, Consultant and Volker, Great Explorer in Oncology, in Alcimed’s Healthcare team in Germany 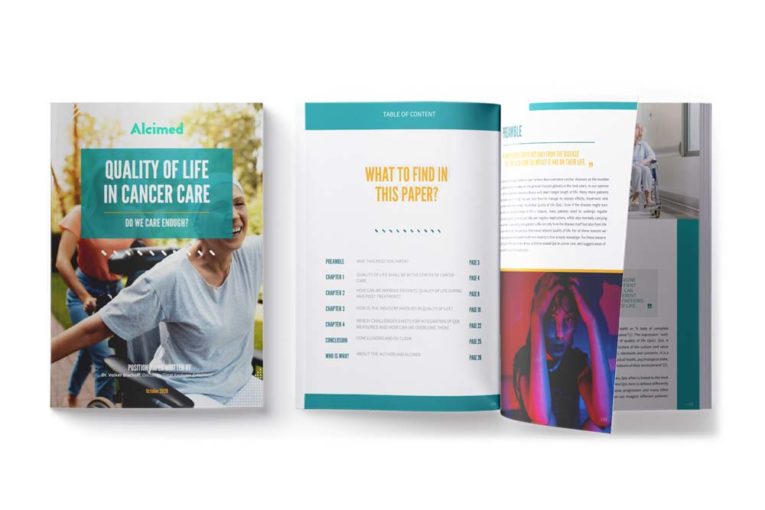 Alcimed Position Paper – “Quality of life in cancer care – Do we care enough?”

Trends and opportunities within health economics in oncology