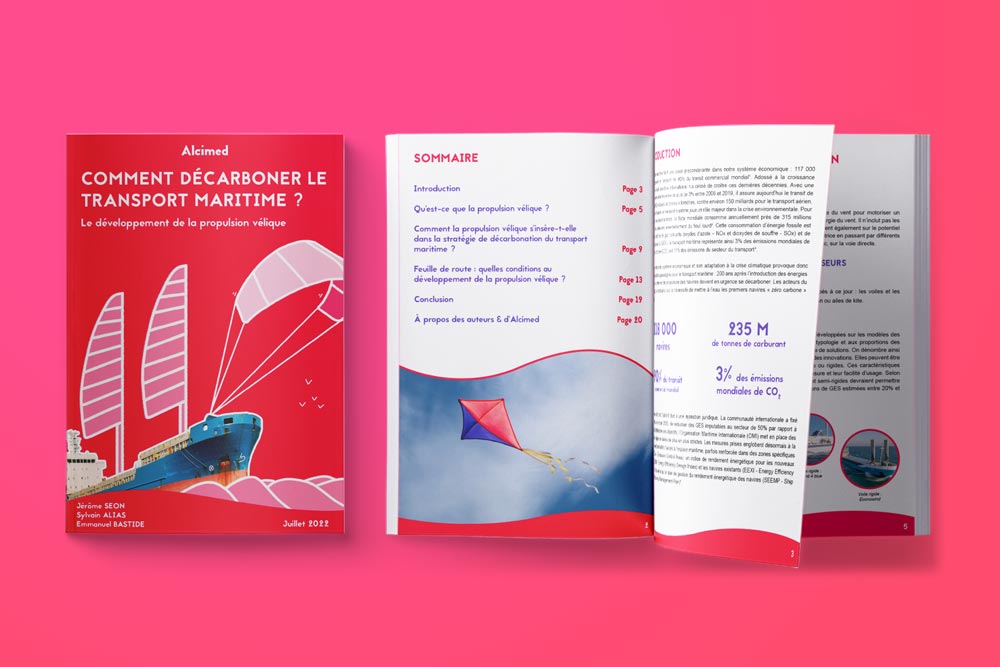 The adaptation of our economic system to the climate crisis talks the maritime industry into reinventing itself. While thermal propulsion systems have been dominating the sector for the last 200 years, decarbonized solutions are now emerging. Amongst them, Wind Propulsion technologies are now resurging in a new way.

Maritime transport needs to be reinvented in a climate crisis context

Martime transport represents 3% of the worldwide carbon dioxide (CO2) emissions, i.e. 11% of the emissions of the global transport sector.

Driven by the need to reduce both fuel costs and CO2 emissions, industrial players are multiplying initiatives. In a context where maritime transport plays a predominant role in our economic system, wind could once again become the world trade fuel.

Wind propulsion technologies: are they the solution to decarbonize maritime transport?

Wind propulsion consists in using the energy potential of the wind to motorize a ship.

Wind provides an abundant and free energy, immediately valorized and available to any kind of ship worldwide. It does not require investment efforts in new infrastructure or costly supply chain systems.

In this position paper, you will explore: