Diabetes care 2030: 5 trends that could revolutionize its management

442 million adults worldwide suffer from diabetes according to the World Health Organization. It is estimated that this number will reach 520 million by 2030, an increase of 17%. For all Type 1 patients and the most severe cases of Type 2, frequent monitoring of blood glucose levels and daily insulin injections are necessary to avoid the risk of hypo- and hyperglycemia. In addition, diabetes often leads to complications such as blindness, heart attacks, strokes, kidney failure or even lower limb amputations. Alcimed presents in this article five key trends that have the potential to transform the daily lives of diabetic patients by 2030.

The use of various electromagnetic radiation, such as infrared radiation, Raman, thermal or photoacoustic spectroscopy, as well as millimetre waves, allow remote measurement of blood glucose concentration, either punctually or continuously, without stinging.

Some solutions are already on the market, such as the GlucoTrack device, which is placed on the earlobe. Others are in advanced development, such as GlucoWise, which is used between the thumb and index finger, K’Watch, a connected watch, or SugarBeat, a patch that attaches to the arm.

The debate on whether these devices should be adopted by non-insulin-dependent patients, who make up the vast majority of diabetic patients, remains open. Demonstrating the real clinical benefit of continuous glucose monitoring for these patients could encourage their adoption, along with a reimbursement of these devices by healthcare systems.

Smart insulin is a form of insulin that is designed to stay in the blood for a long time but activates when blood glucose levels rise. This solution would make blood glucose monitoring obsolete, greatly simplifying the daily life of diabetic patients.

There are currently two possibilities: the development of an insulin molecule chemically modified to be reactive to glucose, or the encapsulation of insulin within a glucose-reactive material. The Juvenile Diabetes Research Foundation (JDRF) is very involved in this field, as well as other companies such as Thermalin Diabetes, Glycostasis, Ziylo, Sensulin or Zenomics.

Another promising lead would provide the pancreas with new cells capable of producing insulin. To date, three types of cells have shown promising results: stem cells, mature human cells and beta cells (insulin-producing pancreatic cells) from pigs. These cells must then be protected from the immune system by means of an encapsulation system, which simultaneously allow insulin to come out and oxygen to be supplied. Viacyte is one of the most advanced companies in this field, with a new treatment currently in Phase I clinical trials.

4. Immunotherapy as a vaccine for type 1 diabetes

As with other autoimmune diseases, immunotherapy could prevent the onset of Type 1 diabetes by preventing, or at least delaying, the self-destruction of pancreatic cells. This therapy could be particularly relevant for all people with a genetic predisposition to the disease.

Different approaches are currently being developed: use of the tuberculosis vaccine by the Massachusetts General Hospital, development of a monoclonal antibody by the biopharmaceutical company Provention Bio, or use of synthetic peptides modified by the Belgian startup Imcyse. Clinical studies are multiplying, much to the benefit of future diabetic patients.

5. The intestinal microbiota, an army against type 2 diabetes

Finally, several recent studies show a clear link between the intestinal microbiota and Type 2 diabetes: the absence of a combination of bacteria, still unknown to this day, would strongly contribute to the development of obesity, and ultimately to Type 2 diabetes.

Learn more about the microbiome and microbiota market >

The clinical implications of this discovery translate into potential transplants of faecal microbiota from a healthy donor to a diabetic patient. This therapy would promote significant weight loss as well as a better regulation of blood sugar levels.

While hopes are high, there is still a long way to go to fully non-invasive systems and curative therapies for diabetes. The ever-increasing prevalence of diabetes, the associated costs to healthcare systems, and the growing regional disparities in care are all issues that we will have to face in the coming years as we develop these new innovative treatments.


How to manage chronic diseases care in a Covid World : A focus on diabetes & cancer 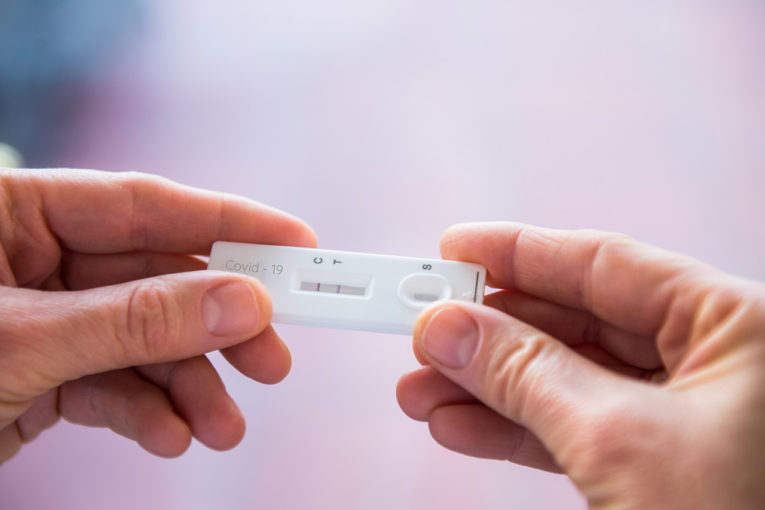 Evolution on Point of Care Testing (POCT): benefits and opportunities for Pharma and Medtech

Diabetes and Dementia: a potential ticking bomb to be explored?