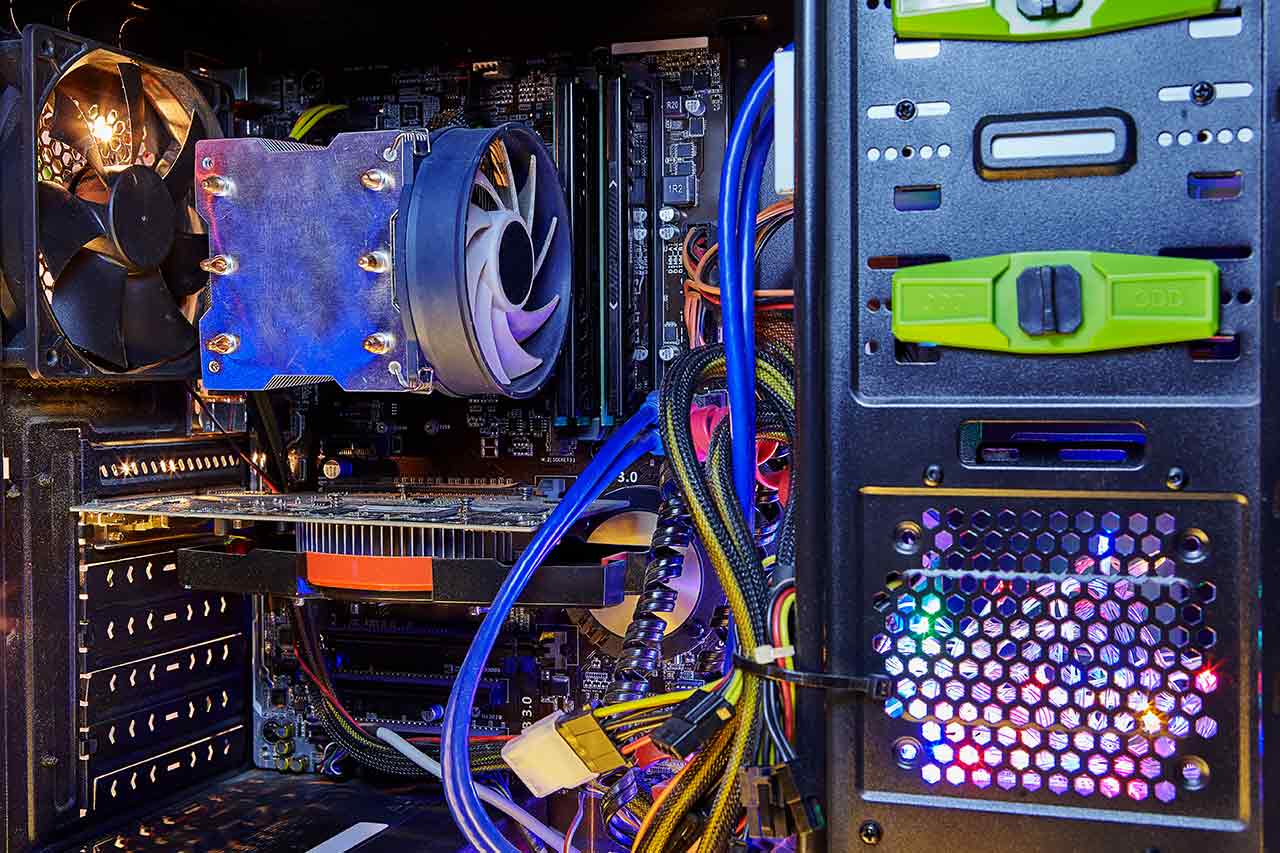 Advanced computing in pharma: 3 reasons why quantum computing could disrupt the pharma R&D

1. Quantum computing in pharma could reduce the costs of drug discovery and drug design stages

The time it takes to develop a drug, from discovery to launch, is a process based on very costly methods for pharmaceutical companies and is commonly estimated at more than 2 billion dollars for a drug, with success rates of less than 10% between entry into clinical development and launch of the new drug. The profitability of R&D investments is therefore currently based for pharma companies on a few successful drugs. Quantum computing in pharma could drastically reduce these costs, and potentially in the long run the price of drugs. By enabling accurate modeling of drug-target interactions and more efficient screening of very large virtual libraries, quantum computing in the pharmaceutical industry could reduce the need for expensive in vitro testing.

The development time of a drug, from discovery to launch, is more than 10 years. Because for new drugs as quantum computers can study very complex systems such as the human biological system and its reactions to drugs. The technology could also make it easier to use pre-approved drugs for new applications. Quantum computing for pharmaceuticals makes it possible to perform hundreds of millions of comparisons of complex molecules simultaneously: matches between molecules are examined, the positive effects of a new therapeutic approach can be predicted, as well as the negative effects. Design time and results are improved. In the future, it will be interesting to follow which therapeutic areas will benefit most rapidly from the quantum computing technology in the pharma industry.

Learn more about advanced computing in the pharma industry >

2. Quantum computing could facilitate the design of clinical trials

3. Quantum computing could foster the arrival of new players in pharmaceutical R&D

The quantum computing technology is expected to transform the early stages of pharmaceutical research and development in the coming decades, depending on how well companies will embrace it. The technology is still emerging but is slowly maturing to be commercialized, and appear to be very promising for the pharma R&D. The first companies to position themselves in this area could gain a significant advantage over their competitors in terms of skills, which are currently rare in quantum computing. And indeed, several large pharmaceutical companies are already positioning themselves on the topic. Biogen is working with 1QBit, a software company, and with Accenture Labs to develop an application aiming at accelerating drug discovery. Boehringer Ingelheim is the first pharmaceutical company to have entered a partnership  with Google Quantum AI in early 2021 to develop applications for simulating molecular dynamics. Roche is cooperating with Cambridge Quantum Computing, a quantum software company, to design R&D algorithms, notably for Alzheimer’s research. Alcimed closely follows the rapid developments in this field and is ready to accompany you on these topics, notably on your search for partners! 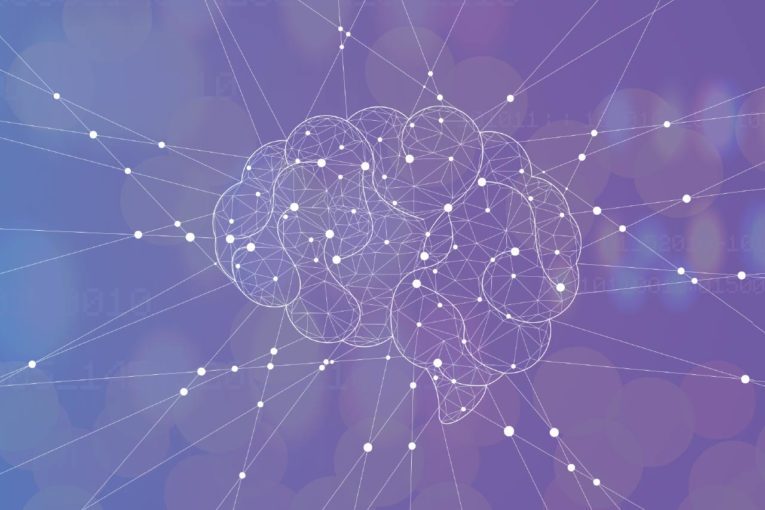 How can AI accelerate drug discovery? 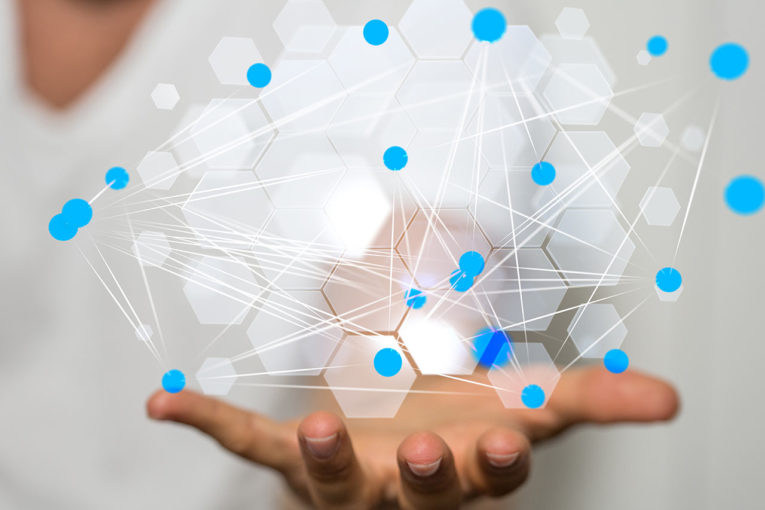 Blockchain in Healthcare: a new technology to revolutionize clinical trials 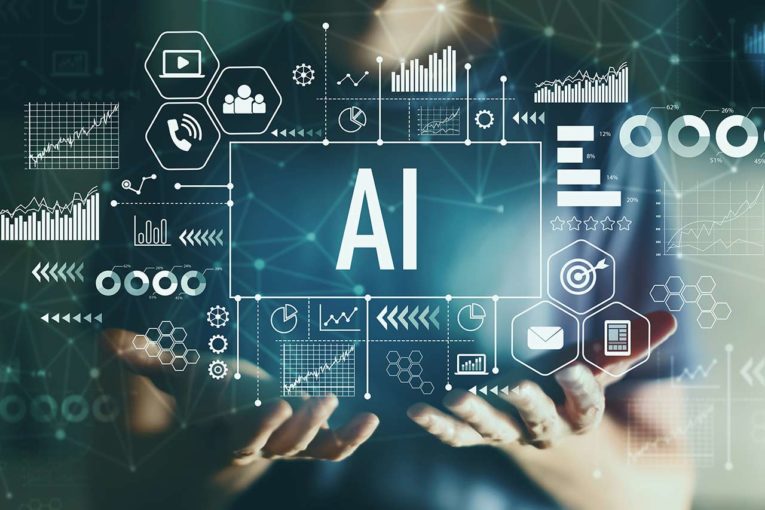 AI: a tool to optimize the design and facilitate the conduct of clinical trials