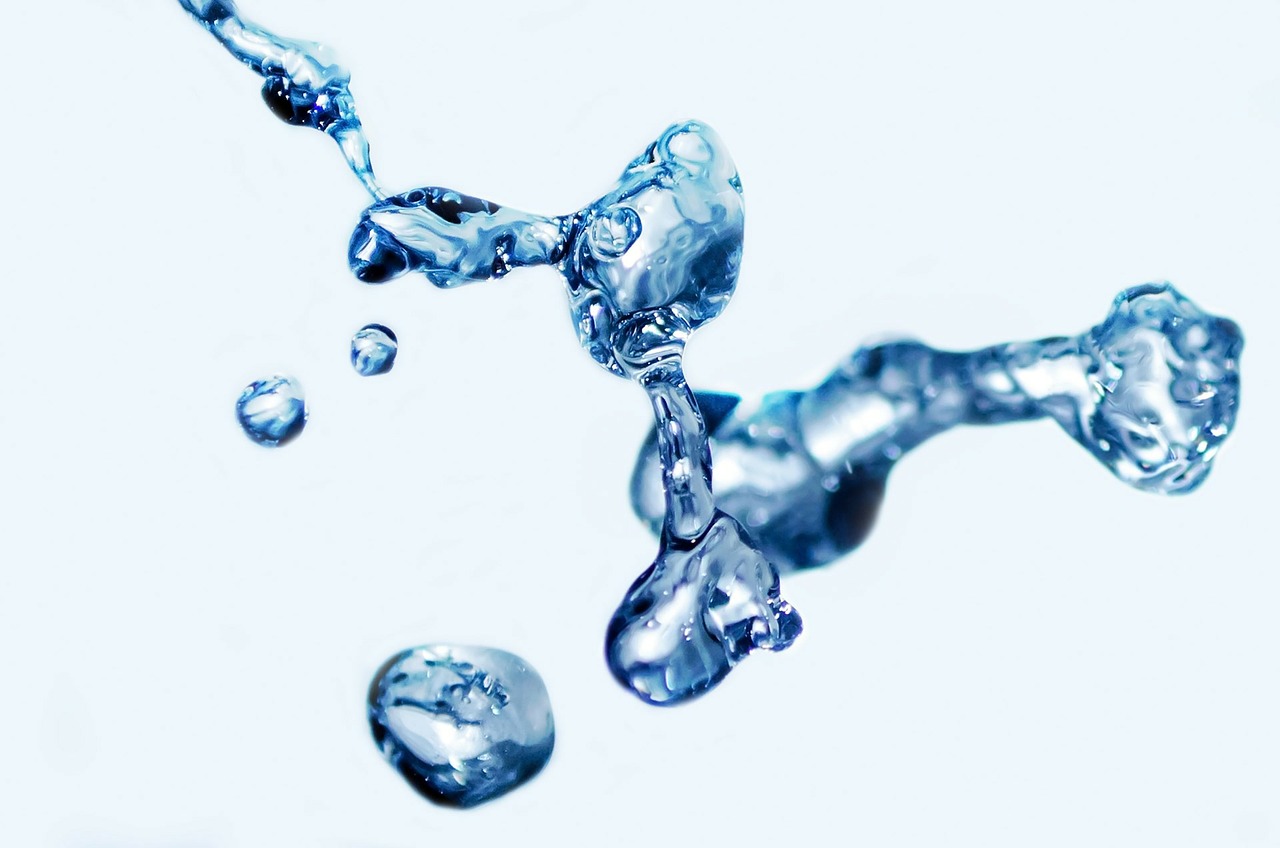 The energetic properties of the hydrogen molecule are mainly known in the automotive industry for their use in fuel cells. But a much less widespread and equally promising application is the use of hydrogen in industrial processes, particularly in the steel industry, as a substitute for natural gas or other carbon fuels. Alcimed, a consulting company specializing in innovation and the development of new markets, is studying the potential of hydrogen in the steel industry and reviewing the current industrial approaches in this field.

The energy efficiency of very high-temperature combustion processes is a key issue for a number of sectors including metallurgy, cement or papermaking. Since the industrial revolution, manufacturers have been using fossil fuels, initially solid ones with coal, gradually increasing the share of liquid and gaseous fuels with the development of oil and gas fields.

The world steel industry is one of the last major coal-consuming industries in the world. Although the share of recyclable steel produced in electric steel mills is increasing significantly year after year, it remains a minority compared to the production of steel from ores in blast furnaces in which the use of coal is structurally necessary. Other alternative solutions are being developed, such as the production of pre-reduced iron (better known as DRI – Direct Reduced Iron) that does not require coal. The use of hydrogen to complement or replace conventional fuels in both blast furnaces and DRI production is currently the subject of many studies and pilot projects.

Hydrogen as a reducing agent in blast furnaces

Steel production is based on two distinct reactions, both of which require a supply of energy in the form of heat: firstly, ore reduction (the purification of iron by separating it from the oxygen atoms), and then its fusion (the transition from a solid to a liquid state).

In a blast furnace, the reduction and melting of the ore are carried out successively in the same chamber. The presence of coal is structurally essential and its oxidation is sufficient to ensure the fusion of purified iron. The melting reaction produces gases (Carbon Monoxide CO and Hydrogen H2), which rise inside the furnace to act on the ores upstream of the process, reducing them. Therefore, in a blast furnace, hydrogen may only be used to reduce the ore. It is present as hot gas but is never really burned. As it is already inherently present in the enclosure, the use of hydrogen as a reducing agent in blast furnaces is already well known in the industry. The forced injection of additional hydrogen into the enclosure is also the subject of further studies, thus showing the interest manufacturers may have in such solutions.

Several research programs, such as the European ULCOS or the Japanese COURSE 50 projects, have focused on improving the performance of blast furnaces to reduce CO2 emissions. As part of these initiatives, alternative blast furnace configurations, which collect, treat and reuse the exhaust gases as reducing agents in the process, have been developed. Although research on the use of hydrogen in these installations is being conducted, showing a growing interest in the subject, up till now, few industrial approaches have been identified.

Discover the challenges and industrial potential of hydrogen >

DRI production: an application with a high potential

Unlike in blast furnaces, DRI production consists of the simple reduction of the metal. This operation only requires the use of hot reducing gases, such as carbon monoxide, hydrogen, or a mixture of both. Over the past 40 years, low natural gas prices have favored DRI production, which has grown faster than steel production.

The use of hydrogen for the production of DRI is being studied in many industrial initiatives. The American company MIDREX, responsible for nearly 60% of the world’s annual DRI production, uses a process based on syngas, a mixture of carbon monoxide and hydrogen. However, the syngas is produced through by reforming natural gas. On the other hand, the Austrian company Voestalpine, also producing pre-reduced iron from syngas, has obtained approval to build the world’s largest green hydrogen production plant in Linz, Austria. This electrolysis facility will produce decarbonated hydrogen using only water and electricity from renewable sources.

But the Swedish company Hybrit is probably going the furthest in developing the hydrogen sector for DRI production. In fact, it is currently conducting a pilot project with hydrogen as the only reducing gas. The pilot phase will be completed in 2025 followed by tests on demonstration facilities between 2025 and 2035. According to Hybrit, the industrial-scale plant will require a 1 GW electrolysis system.

Jakub RAMS, manager in the Energy, Environment and Mobility Business Unit at Alcimed, admits however, that: “The technical and ecological argument behind hydrogen cannot be sufficient in the face of the economic aspect, which is crucial for manufacturers; its cost, even including the impact of carbon taxes, is still far from making the molecule competitive.”

Production and transport: the technical and economic constraints to be overcome

Currently, 96% of industrial hydrogen is produced from fossil fuels (natural gas, oil, coal, etc.). With only 4% of the production carried out through electrolysis, it is clear that only a minimal part of the hydrogen produced worldwide is carbon-free, that also depending on the source of the electricity used in the process. As the purpose of using hydrogen is to decarbonize the production process, its origin is crucial. The implementation of an industrial-scale electrolysis installation currently represents a considerable investment, over €1 billion for a 200MW installation. The rise of renewable energies and the search for storage solutions for the surplus electricity produced by these sources are driving the development of electrolysis solutions for the production of hydrogen.

A hydrogen transmission network, such as the one in place for natural gas, does not exist yet. This represents a major constraint for steel manufacturers who do not have the possibility to produce decarbonated hydrogen themselves.

However, from a technical point of view, the development of a hydrogen transport network is not a utopia. For example, the GRHYD project, coordinated by ENGIE in the urban community of Dunkirk, consists in transforming the surplus electricity produced by wind turbines or solar panels into hydrogen and injecting it into the natural gas network at contents varying between 0% and 20%. The two-year project, which began in June 2018, will enable researchers to estimate the long-term efficiency of electrolyzers, refine grid injection techniques and analyze the behavior of boilers and bus engines.

Jakub Rams adds, “The development of economically and ecologically viable production and transport solutions are the first steps in the development of a global hydrogen supply chain for the industry at large. Metallurgy, brickworks, glass works, and cement works are all industries that are currently considering the nature of the fuels they use, for which hydrogen could one day represent an alternative.”

You have an exploration project?
Our explorers are ready to discuss it with you